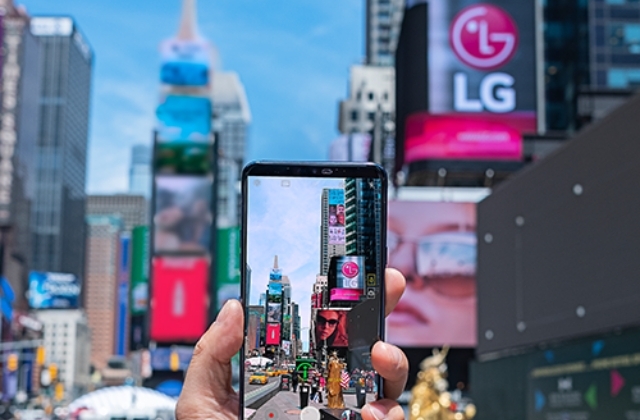 LG Electronics was trying to sell its smartphone plants to Vingroup, a Vietnamese conglomerate, but the talks failed. It was reported that the main reason for the collapse of the negotiations was the price.

As per The Korea Times, LG Electronics can’t accept Vingroup’s offer because it was too low from what it wanted. The failed deal was revealed by an official on Monday, Feb. 22.

"LG had been negotiating with Vingroup to sell its smartphone-manufacturing facilities in Vietnam and Brazil, however, the discussions recently collapsed mostly due to the price difference," he said.

The South Korean tech company is selling its mobile phone facilities stationed in Brazil and Vietnam as the plants are only adding to the company’s expenses when the sales from smartphones have been low in recent years. Moreover, with the increasing deficits in the last few years, LG put its smartphone division up for sale to be able to focus on other business areas like the parts for electric vehicles.

Vingroup was said to be the right bidder in the LG Mobile deal since it is aiming to expand its tech arm. However, with the failed talks, LG and Vingroup will no longer have another negotiation meeting. At this point, the South Korean tech firm has now set out to find a new potential buyer.

"With Vingroup offering a lower price than expected, LG will move on to find another buyer,” the insider further stated. “The company's smartphone production lines overseas such as in Vietnam and Brazil can be realigned to manufacture home appliances."

The sale of LG Mobile

LG Electronics revealed its plan to stop its mobile phone business last month, and even if the company tried other options to continue producing smartphones, it did not ditch its intention to sell. So, when interested parties came forward, talks pushed through.

Business Korea reported that Vingroup gave the most attractive offer among the firms that expressed interest to buy LG’s mobile division. However, it appears to be not enough when the two camps actually started to negotiate. Meanwhile, as the company is selling its smartphone business, LG discarded its original plan to launch a "rollable" smartphone that was introduced at the recent 2021 Consumer Electronics Show.