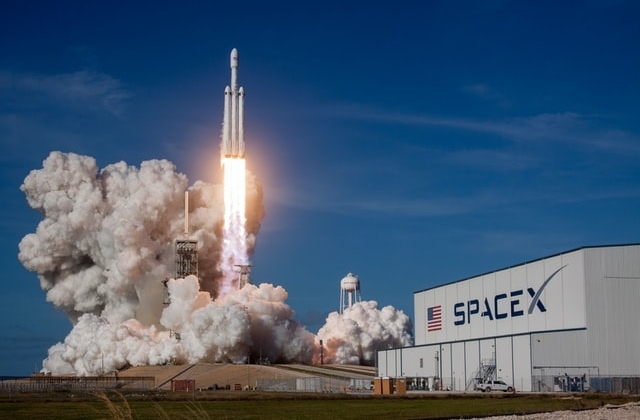 SpaceX was reportedly sued by a family in Texas, claiming that the aerospace company founded by Elon Musk has a role in the death of a family member. They have filed for a $20 million suit, the amount which the plaintiffs are asking for damages.

The accident that led to the lawsuit

As per Fox Business, in the filing, the Venegas family claimed that the car crash was not an accident but was a result of SpaceX’s gross negligence. They are from San Benito, Texas and the said accident took place on June 7, 2020.

The mishap happened in the early morning of the said date, as the Venegas family was returning from their camping trip. While on Highway 4, the family of 5 crashed into an 18-wheeler truck that was parked outside of the SpaceX launch facility.

The father, 55-year-old Carlos Javier Venegas, died in that incident while his wife Luccine Venegas and their three children suffered from various injuries in the spine and legs.

Gross negligence on the part of SpaceX?

Based on the court documents, the Venegas family’s lawyer said that SpaceX has been negligent and it resulted in an accident that could have been avoided. They claimed that the company failed to equip the highway with lighting and other things like warning signs for security since SpaceX constantly uses that area.

In the filing, the complainant and her lawyer also said that rather than the local government, it was Elon Musk’s company’s responsibility to widen the highway since SpaceX accounts for the extra traffic load. However, the company does not agree and its legal team points out that the accident was rather caused by Carlos’ negligence.

In any case, the plaintiff said that the area was too narrow and very dark that drivers couldn't see anything in the middle of the night. It is hard to navigate and it would be difficult to spot any obstruction along the highway.

"But this was no accident," Newsweek quoted Venegas’ lawyers as saying in the suit. "Mr. Venegas's senseless death could have been avoided had Defendants taken specific steps to ensure that deliveries occurred safely and the access points in and around their facilities were safe and navigable by large commercial vehicles, accessing their facilities in the middle of the night.”