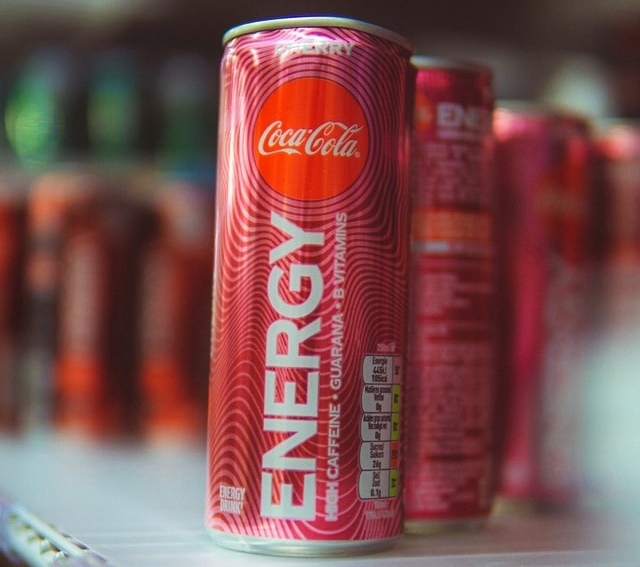 Coca-Cola will be retiring one of its beverages and it will no longer be sold in North America. This plan was announced last weekend and its pull-out came just a year after it was launched with a big bang.

“We’re making energy drinks more accessible and approachable to more people,” Coke’s brand director, Brandan Strickland, said at that time via WGN9. “We recognized an opportunity to meet an unmet need in the category and give more people even more reasons to reach for a Coke.”

The reason for the discontinuation of the drink

Fox Business reported that Coca-Cola will be discontinuing the sale of its Energy drink. The reason for this is the company’s aim to focus more on its fast-moving products. Since the consumers buy more of its well-known sodas and other carbonated drinks, they will scale up in this area.

"Our strategy is focused on scaling big bets across a streamlined portfolio,” Coca-Cola’s spokesperson said. “As we scale our best innovations quickly and effectively like AHA and Coca-Cola with Coffee, we need to be disciplined with those that don't get the traction required for further investment."

Coca-Cola’s chief executive officer, James Quincey, already said earlier that they will be focusing on changing over its brands to more powerful trademarks by using a phased approach and making more space for new products to boost growth.

Then again, despite the pull-out in North America, Reuters mentioned that Coke’s Energy drink will remain in other parts of the world. It was added that the company still holds a majority stake in one of the U.S. top energy drink producers, which is the Monster Beverage Corp.

The consumers can expect new drinks from the makers of Coke but those will not be new variants of the energy drink that contains B vitamins, guarana extract and strong caffeine. It was mentioned that it will improve its sparkling water products in addition to its line of traditional carbonated drinks.

Meanwhile, the removal of Coke’s Energy drinks in North America comes after its rival, PepsiCo launched its own energy beverage after acquiring Rockstar Energy. Late last week, it released its ad for its Mtn Dew Rise Energy that features NBA superstar LeBron James who was a former endorser of Coca-Cola.