Burger King is opening its first ‘dark kitchen’ in the UK 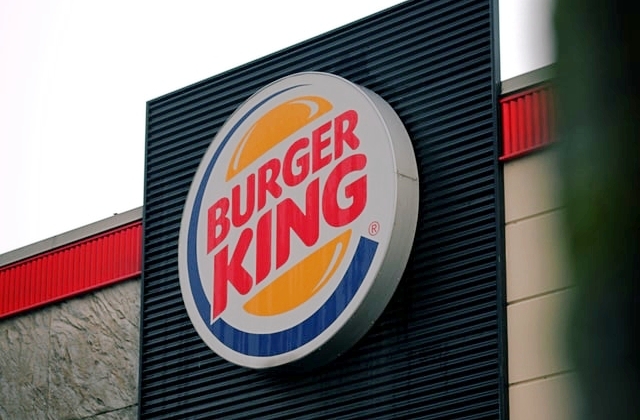 Burger King revealed the opening of its delivery-only kitchen in the U.K. that is also known as the “dark kitchen.” This will be the first time the company is setting up this type of place for its brand in the region.

The dark kitchen still on trial

Yahoo Finance reported that Burger King’s delivery-only kitchen was planned after the demand for food delivery in the UK surged in the midst of the COVID-19 pandemic. The first kitchen was launched in London last weekend, and although it is still in the trial phase, it was said that this has the potential to serve more than 400,000 customers in the territory's Kentish Town in greater London.

"The opening of the first delivery-only Burger King kitchen marks an expansion of this valued service, which we believe will drive growth," Burger King UK chief executive officer, Alasdair Murdoch, said. "We know consumers have found food delivery services to be a real help during these challenging times, and that takeaways have offered some much-needed joy up and down the country."

Most of the fast-food and restaurants today saw a big shift in food take-outs during the pandemic crisis. People have shifted to food to go, or deliveries since most of them cannot operate in the normal setting now. However, it was noted that it has yet to be seen if this trend will be permanent as no one can predict when the pandemic will ease up or hopefully, end.

In any case, the delivery-only were said to have been created by Deliveroo then it teams up with restaurants to open the "dark kitchens" in places where food is not available. Currently, people can place food for delivery via UberEats, Deliveroo and Just Eat in the U.K.

Burger King is now the latest fast-food company to have its “dark kitchen” to solve the high demand for home delivery orders. With the new kitchen, people in town can now easily order Whopper burgers and other food items.

Finally, The Independent noted that the opening of this delivery-only kitchen comes while food businesses are preparing to open their doors again to the public. The British government has eased up the lockdown restrictions and starting May 17, people can now start to dine in again but a group of diners should only have a maximum of six people.