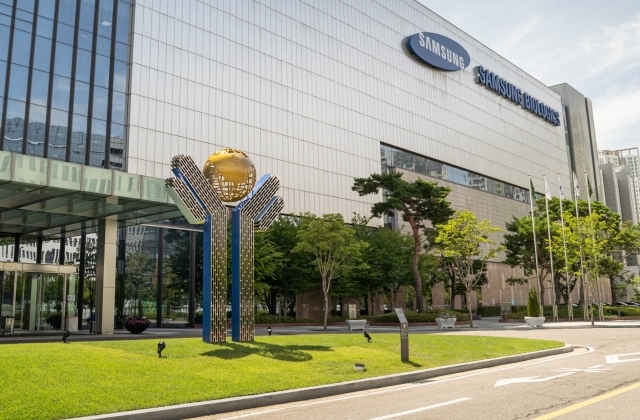 Samsung Biologics is said to be most likely to sign a deal with Moderna, an American pharmaceutical and biotechnology company based in Cambridge, Massachusetts. The contract is for the production of COVID-19 vaccine in South Korea.

As per The Korea Herald, Samsung Biologics and Moderna may work together to boost vaccine production amid the vaccine shortage in the country. It was reported that the two companies may formally announce their deal at the summit where S. Korea’s President Moon Jae In and US President Joe Biden are set to meet.

A local TV station was said to have reported about the possibility of this business negotiation last weekend. Other media outlets followed suit and shared related reports.

In any case, Samsung Biologics did not confirm if it will indeed sign a contract with Moderna for vaccine production and supply. It was quite vague as the Incheon-based biotechnology company did not deny the reports as well. In a regulatory filing, there was a statement saying there is no decision yet about Moderna’s COVID-19 being manufactured in S. Korea.

There have been lots of reports as to which company that Moderna will partner with as it is reported to be very interested in producing its vaccine in the said Asian region. Various firms were mentioned, and initial rumor is that it will work with Hanmi Pharmaceuticals or GC Pharma.

And now, the most promising candidate for a deal with Moderna is reportedly Samsung Biologics that was suddenly added to the list of potential partners. Moderna’s CEO, Stephane Bancel, may visit S. Korea this month to survey as per the reports.

Maeil Business News pointed out that it was also reported earlier that Samsung Biologics will produce Pfizer vaccine but this was vehemently denied but with Moderna, it was different as the Korean firm would not acknowledge or deny and only saying that “nothing has been finalized yet.”

Thus, it was speculated that Samsung Biologics and Moderna are more likely to confirm their contract soon. The rumors of the partnership were heightened by the fact that the American pharma already started looking for senior executives for its office that will soon open in Korea.