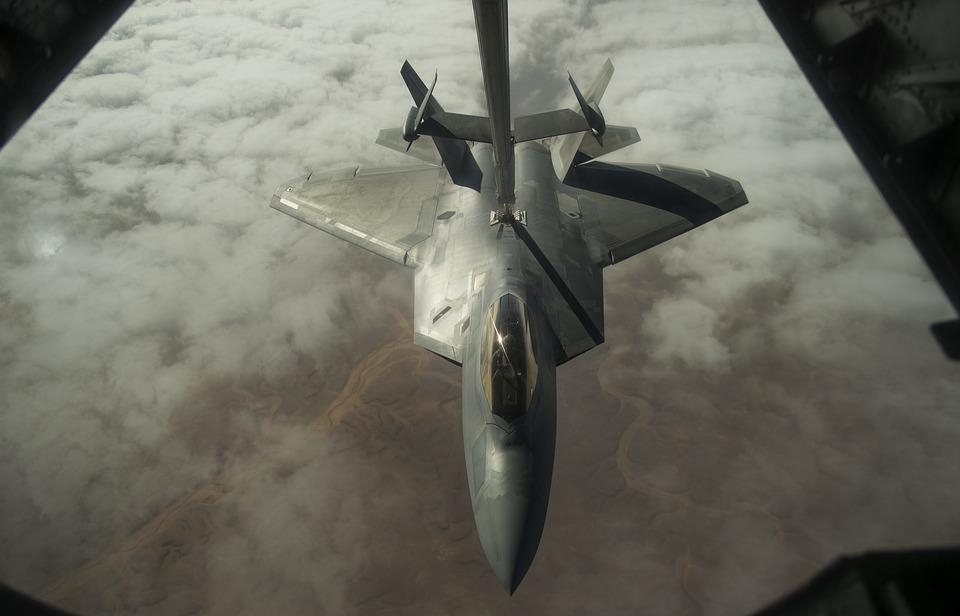 In what appears to be another incident that has flared up tensions between China and Taiwan, Chinese planes made another incursion into the island’s airspace. Taipei scrambled its jets this week to warn off 29 Chinese warplanes in what would be the largest incursion since last month.

Reuters reports Taiwan scrambled its fighter planes Tuesday to warn off 29 Chinese warplanes that made an incursion into the island’s airspace, including bomber jets that flew south and into the Pacific. This is the largest incursion by Chinese warplanes over Taiwanese airspace since May.

Beijing claims the island nation is part of its territory and has been engaging in a pressure campaign to force the democratically-governed Taiwan to accept China’s sovereignty.

Taiwan has repeatedly stated that only its people get to decide their future. China has since made repeated incursions into Taiwanese airspace and carried out military drills in areas nearby.

The Chinese bomber jets flew into the Bashi Channel that separates Taiwan from the Philippines and into the Pacific before flying back to China on the same route. Taiwan responded by sending combat aircraft to warn away the Chinese planes while they were monitored by Taiwan’s missile systems.

Taiwan’s foreign minister Joseph Wu said on Twitter Wednesday that the exercises being done by China’s military showed that the threat posed by Beijing is “more serious than ever.”

A spokesperson for the US State Department told Reuters in an email response that China must “cease its military, diplomatic, and economic pressure, and intimidation against Taiwan.”

The US has also stepped up its support for the island nation as last week, Senators Bob Menendez and Lindsey Graham introduced a bill that would expand Washington’s support for Taiwan.

The bill, named the Taiwan Policy Act of 2022, would impose severe sanctions on China for any aggression made against the island while providing Taiwan with $4.5 billion in military assistance for the next four years.

The bill would also give Taiwan a “major non-NATO ally” designation.