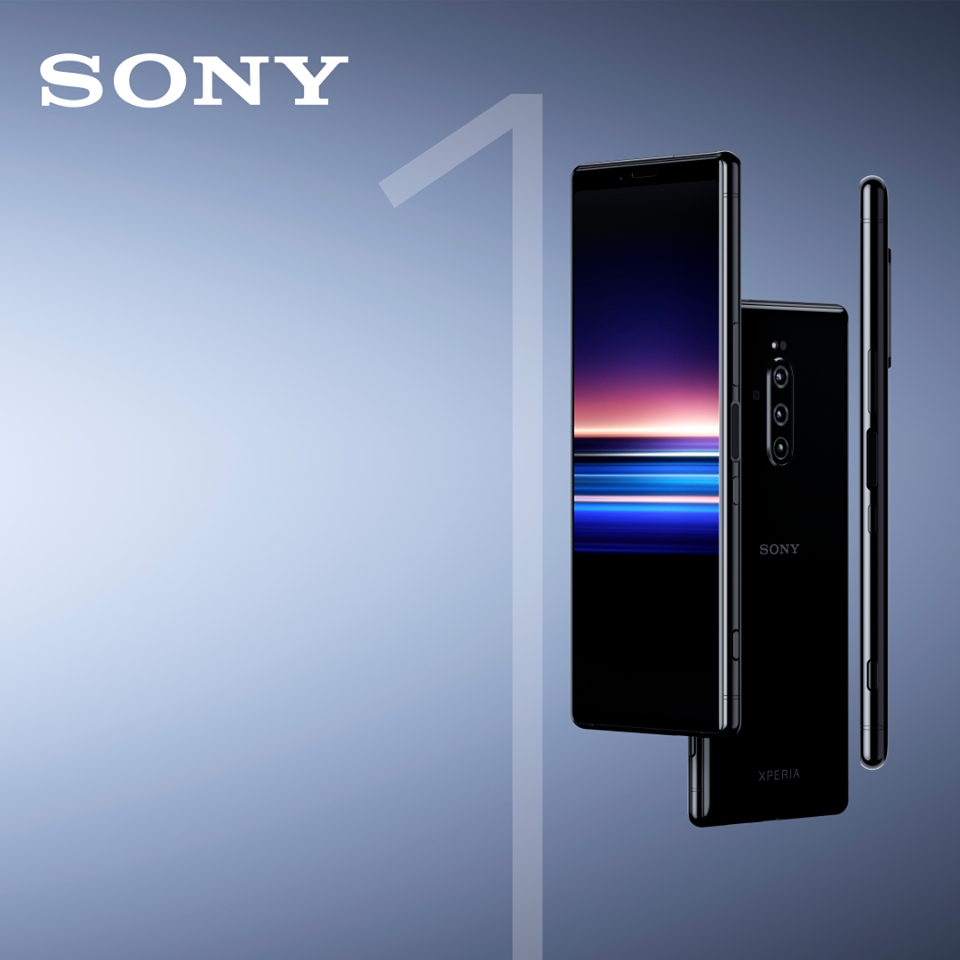 The Sony Xperia 2 release date was rumored to be announced at the now-canceled Mobile World Congress in Barcelona. While the event did not push through due to the novel coronavirus, details about Sony’s upcoming flagship smartphone have been leaked recently.

Sony has not yet officially announced the name of its upcoming flagship. Some outlets call it the Sony Xperia 2 while others named it the Sony Xperia 5 Plus or Xperia 1.1. Whatever its actual name might be, Sony’s upcoming flagship phone is expected to be vastly superior to last year’s model - the Xperia 1 - while maintaining its 21:9 aspect ratio, according to T3.com.

Thankfully, leaker ZackBuks posted on the Chinese social media platform Weibo some details on what the upcoming Sony smartphone flagship could feature. The most exciting aspect is that based on his leaks, the Sony Xperia 2 will have the same camera setup as that of the Samsung Galaxy S20.

The Samsung Galaxy S20’s camera module has a 64MP main lens, a 12MP ultra wide-angle sensor, a 12MP telephoto lens capable of 30x zoom and a time-of-flight sensor for depth perception. It’s known that Samsung outsources its camera sensors to other manufacturers so it’s not impossible for Sony to get exactly the same type of cameras on its upcoming flagship.

For comparison, Sony’s current flagship, the Xperia 1, only has a 12MP main camera and is only capable of recording 4K videos. This means that the 64MP lens and an 8K video output would mean enormous improvements to Xperia 2’s camera capabilities.

There are reports that the Sony Xperia 2, or 1.1 whichever naming convention the company might eventually apply, will be powered by the Snapdragon 865 SoC chip, according to GSM Arena. The smartphones will also support 5G connectivity just like the other flagship models of other brands.

Sony will be releasing another model specifically targeting shoppers looking for more affordable options. The Xperia 9 will feature a triple-lens rear camera, a huge top bezel paired with relatively slimmer bezel on the phone’s front. The phone, which will be powered by the Snapdragon 765 chipset, will be more affordably priced than the flagship but there are no exact figures yet at the moment.