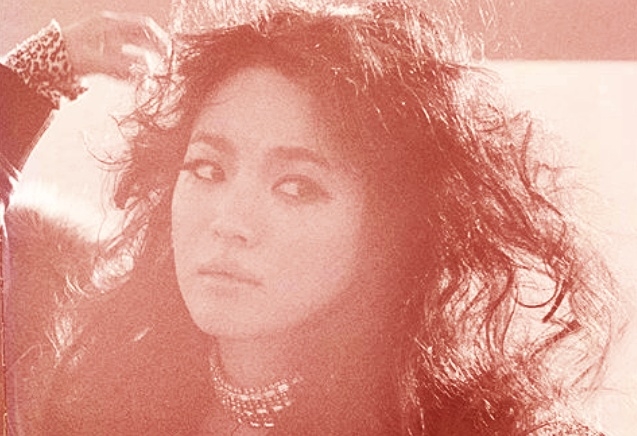 Song Hye Kyo has been reported to be selling one of her homes as she wants to forget about her marriage to Song Joong Ki. It was alleged that the actress wants to get rid of it fast, so she posted a low price which is far cheaper than its actual cost of KRW8.2 billion or US$6,736,500.

The actress’ plan of putting her home on the market emerged just a week after it was reported that her ex-husband destroyed their marital home in Itaewon. Based on the news, the “Descendants of the Sun” actor will demolish his and Song Hye Kyo’s “love nest” because it holds memories of their marriage.

The actor will be building a new home on the same spot and permits for the demolition have been issued already. Joong Ki is set to build a multiple-story home with a basement. However, it seems that Hye Kyo has something to say about this issue.

Through her agency, United Artist, Song Hye Kyo stated that she wants people to stop speculating false reports about her ex-husband’s decision to demolish one of his houses. She said that the reports are unfair because, in the first place, she did not even set foot in that house.

She was trying to explain that the home in question is not her and Joong Ki’s marital home. Allkpop reported that she denied that she lived there so there were no memories of her in that building.

"The house that Song Joong Ki is tearing down is owned by Song Joong Ki and was not the Song-Song couple’s newlywed home,” the actress agency stated. “Song Hye Kyo has never lived in that house. It's being reported as if it was a newlywed home but that's not true."

Hye Kyo’s own house for sale?

Moreover, Song Hye Kyo further clarified that while it is true that she sold one of her homes, it is not true that she sold it to forget about Song Joong Ki and their marriage. Also, the house had been sold for a while now and probably; this was being put on the headline to create buzz since the actor is demolishing his property.

“It’s disappointing that misinformation that infringes on her privacy has been reported,” Today Online quoted UAA as saying in a statement. “That property was put up for sale a year ago and there was a misunderstanding that she wanted to sell it quickly, which caused undue speculations.”