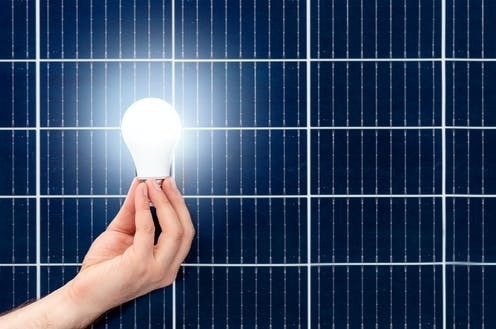 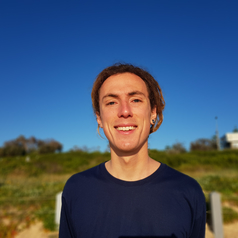 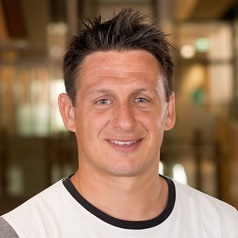 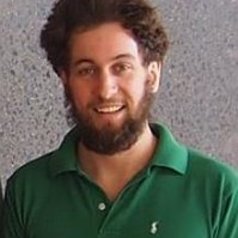 Recent extreme weather events have underscored the need to cut the CO₂ emissions that are driving up global temperatures. This requires a rapid transition of the energy economy to renewable energy sources, the cheapest being solar photovoltaics (PV). And our newly published research points to a way we can drive down costs of the shift even further using cheaper forms of silicon for highly efficient solar panels.

Australia has been leading the way with solar PV installations, but our solar energy journey is just beginning. This year, humanity hit a milestone of 1 terawatt (TW) – 1 million × 1 million watts – of installed solar capacity. However, experts predict 70TW of solar PV may be needed by 2050 to power all sectors of the economy.

To help drive this rapid uptake of solar PV, we need solar panels that are high efficiency and low cost. Over the past ten years, some new solar cell designs have led to record high efficiencies. The problem is these designs also need higher-quality materials, which cost more.

Our recent research suggests we might be able to rethink the type of silicon needed to make these high-efficiency solar cells.

Not all silicon is equal

More than 95% of solar panels are made using silicon. The silicon used to make solar cells is similar to that used in computer chips. It’s effectively very pure sand.

To make a solar cell work, we need to form an electric field so the generated current can all flow in one direction. This is done by adding impurity atoms into silicon, a process known as “doping”.

In commercial panel manufacturing, the most commonly used type of silicon is “p-type” silicon. This material is doped with atoms that have one less electron than silicon, such as boron or more recently gallium.

We can then introduce a very thin layer on the surface full of atoms with one extra electron relative to silicon, which is called “n-type” silicon. Placing these two types of silicon together forms what is called a “p-n junction”. The massive difference in the number of electrons between the p-type region and n-type region forces electrons to move rapidly, creating an electric field that drives the current in our solar cell.

Conventional solar panels on Australian roofs today are overwhelmingly made using p-type silicon, as it is about 10% cheaper than the alternative “n-type” silicon, doped with phosphorus.

As of today, the highest lab efficiency of monocrystalline solar cells is 26.7%.https://t.co/cucR3YCruD pic.twitter.com/bYmIa1khMP

Higher efficiency comes at a cost

Researchers are continually pushing to drive up the efficiency of solar panels so they can generate more power for consumers. In 2017, a record efficiency of 26.7% was achieved for a silicon solar cell. Last month, LONGi Solar announced an efficiency of 26.5% - very close to the world record - for the same type of solar cell made in a manufacturing environment, rather than in a laboratory.

Sanyo developed this cell design in the 1990s. At the time, high-quality n-type silicon wafers were used to make silicon heterojunction cells, even though these wafers are more expensive.

The main reason for this is that sunlight degrades cheaper p-type wafers. However, our understanding of this phenomenon and how to treat it has come a long way since the 1990s.

For the past 30 years, all silicon heterojunction solar cells, including the record-breaking cells, have been made using n-type silicon wafers. In our research project, we wanted to test whether cheaper, p-type wafers could also be used.

Through comprehensive testing, we found heterojunction solar cells made with p-type silicon did not perform as well. We were puzzled by this. But one day we had a literal light-bulb moment.

We realised that accidental exposure to room lighting for as little as ten seconds before testing reduced the voltage of p-type cells by as much as 30mV, which can cut their efficiency by a percentage point (i.e. from 22% to 21%). This was causing our cells to perform much worse than expected. Much like someone who has severe allergies is more sensitive to pollen in the spring, we realised these high-efficiency silicon heterojunction solar cells made with p-type wafers are much more sensitive to light-induced degradation. 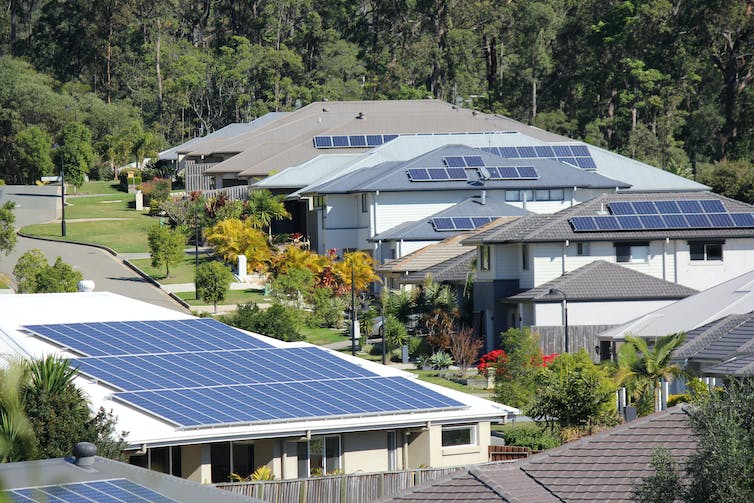 Australians have led the way in installing solar panels but reducing the cost of high-efficiency panels could boost the urgent transition to renewables. Shutterstock

Problem identified, we now have the solution

We believe this observation is the reason high-efficiency cells have only previously been explored using expensive silicon. Past researchers were unaware of the sensitivity of p-type wafers to degrade and did not have the knowledge to overcome it.

Fortunately, we now know the bonding of boron and unwanted oxygen in the silicon wafer causes this degradation. Treatments with a high-intensity laser have been shown to stabilise cells in a matter of seconds.

The laser illumination can make hydrogen, which is already floating around in the silicon, more mobile to move around and “passivate” the unwanted boron-oxygen defects. Exactly how hydrogen does this is still an active area of research, but we know it solves the problem. Our research confirms a short laser treatment can stabilise the performance of p-type silicon heterojunction solar cells.

Armed with this new knowledge, we can further develop high-efficiency technologies with cheaper raw materials. This will reduce the cost of every watt of solar electricity produced. In March this year, solar panel manufacturer LONGi Solar announced an efficiency of 25.47% for a silicon heterojunction solar cell made using p-type wafers.

To see manufacturers making high-efficiency solar cells that are potentially cheaper means our findings have a tangible impact on industry. Reducing solar cell costs will provide cheaper electricity to millions of consumers while addressing climate change.