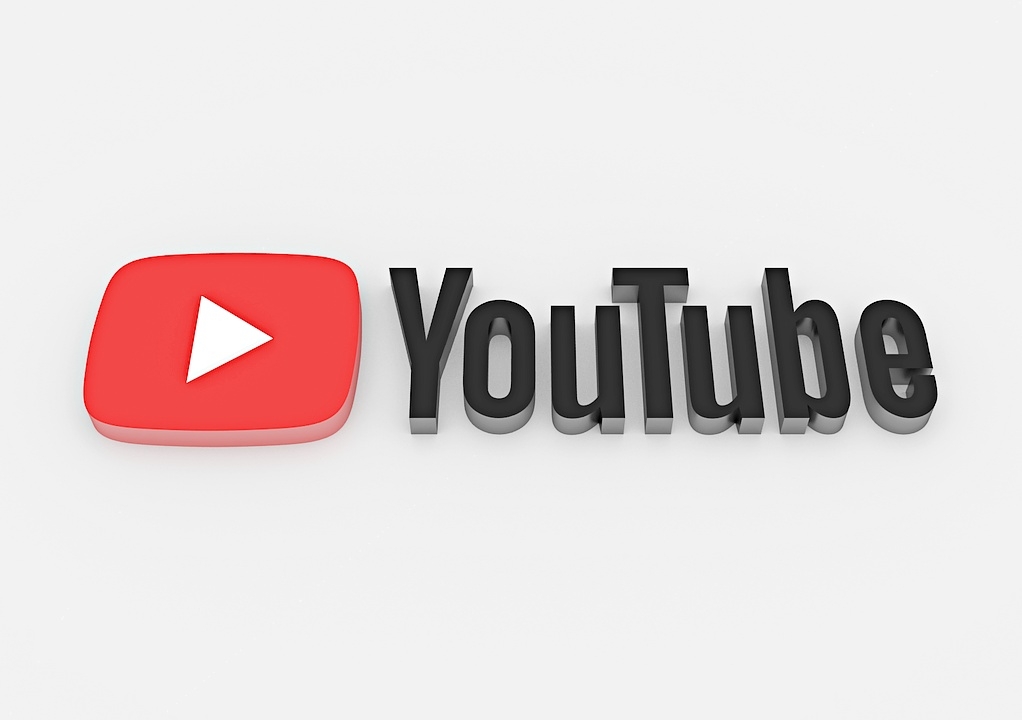 YouTube and Shopify Inc. announced on Tuesday, July 19, that they have teamed up to allow merchants to sell their wares on the video-sharing platform. It was said that the latter is looking to take advantage of the increasing number of content creators who are opening their own e-commerce stores.

Shopify launched new features to provide extra support for its users and let them sell on other platforms such as Twitter. The company created the features in an effort to counter the slowdown in online shopping as people start to come out of their homes again.

In fact, it was revealed that Shopify lost its spot as the most valuable company in Canada, and its shares also plunged and lost more than three-quarters of their value this year. This happened as the consumers are starting to shop in brick-and-mortar stores again and rarely shop online nowadays.

Shopify's management believes that with its new partnership with YouTube, they will be able to recover because the exposure will help bolster the conversion rate and eventually increase the gross merchandise volume, which is a key success metric for Shopify.

“We know that shopping inspiration can happen anywhere, so starting next week we will be introducing a new shopping destination in the explore tab that will feature shoppable relevant content for viewers in the US, Brazil and India, with additional countries to roll out later this year,” YouTube’s vice president on shopping product, David Katz, said in a blog post.

Katz further said, “We also know that creators spend a lot of time building a business and developing their products, so we want to make it even easier for them to connect and manage their stores on YouTube and bring their products directly to their audience, so we are announcing our partnership with Shopify to enable creators and merchants to easily feature their products across their YouTube channels and content.”