‘Sherlock' season 5 spoilers: Theory suggests Sherlock and Mycroft’s sister Eurus Holmes will be put on spotlight in the next installment 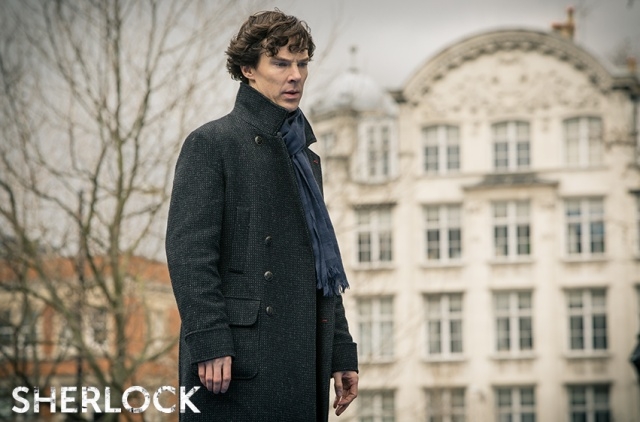 This show is one of the most-watched on UK’s BBC channel, so it is unfortunate that the network is not able to release a follow-up after the fourth drama installment was aired in January 2017. Up to now, fans are anticipating the detective-themed drama, but there is no renewal announcement yet even after three years.

Will BBC still revive the drama?

With no notice of renewal in sight, it does not mean that “Sherlock” season 5 is already canceled. There is a big chance for a show like this to be revived even after years of hiatus.

Certainly, the network will not miss the opportunity to still be the home studio of “Sherlock” since it is a great show of all time. What ‘s more, it has consistently shown good ratings, which is another reason why it can’t be simply scrapped.

Perhaps, “Sherlock” season 5 is one of those dramas that is taking a long time to be renewed due to some internal production matters. This seems to be the case because, in 2018, BBC commented that they can’t place a new order for the series yet because its showrunners Mark Gattis and Steven Moffat were given another job within the network.

It was revealed that Moffat and Gattis were tasked to work on “Dracula,” and this will keep them busy until 2019. But then again, even if they have other projects to do, The Guardian reported that the pair have not given up on “Sherlock” season 5. They can always go back to it if everything will be iron out, and they are ready to work.

Season 4 ended with “The Final Problem” episode, and it was predicted that “Sherlock” season 5 will pick up from here. Also, the interesting thing is that it was suggested that it will focus on Sherlock and Mycroft’s sister Eurus Holmes. Her appearance in the series has been mysterious from the start so the fifth season may delve into her identity.

Meanwhile, since “Sherlock” season 5 is not even renewed yet, there is no update about its release date. Still, many are predicting that if filming will begin this year or early next year, it can be back on air by 2022.