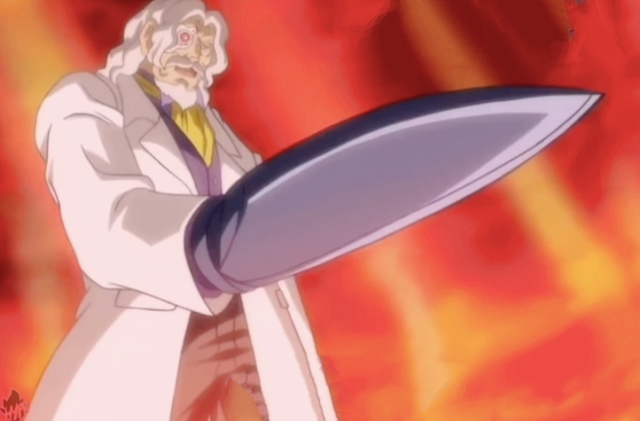 The fourth episode in the “Big Bang Mission” arc of “Super Dragon Ball Heroes” is finally on its way. It will continue the battle between Fu’s group and the Z fighters, and it seems that the villains are getting the upper hand because the Universe Tree is sucking up all the energy in the world.

Previously, the gods of destruction suspected the Z fighters and Toki Toki as the enemies who will destroy the planets. This was the assumption because it was the message in Beerus’ dreams. However, it later became clear that their real enemy is Fu, who wants to take down the planets and create his own where he will be worshipped.

In episode 3, Fu gathered the villains who have the same mind as him. Most of them had already fought with the Z fighters before and lost, so they are back for revenge. Fu’s implementation of his plan is the perfect time for them to get back to warriors.

He managed to get Dr. W, Bojack, Turles, Super 17, and Meta-Cooler to his team. Super Saiyan Turles is also there, and they discussed how they would attack Goku and his group.

“Super Dragon Ball Heroes” episode 4 will be arriving with the story called “Creeping Shadow! The Mysterious Man Dr. W!” In the translated version of this episode’s synopsis, it was confirmed that Dogi Dogi has unleashed his dark powers.

As shared on Twitter by Dragon Ball Hype, the plot summary reads: “As Turles and Bojack’s fierce fight with Goku and Vegeta unfolds, from DogiDogi released dark and sinister light is pouring down. At the same time, Xeno Goku and Xeno Vegeta are clashing with Dr. W who keeps dodging their attacks.”

Moreover, in the newly released preview trailer, Dr. W could be seen releasing a powerful attack on Vegeta and Goku. It was so strong that Goku even got worried about Vegeta when he appears to be suffering from the strike he got from the enemy.

Finally, “Super Dragon Ball Heroes” episode 4 of the Big Bang Mission is coming this June 30 as tweeted by DbsHype on June 17.