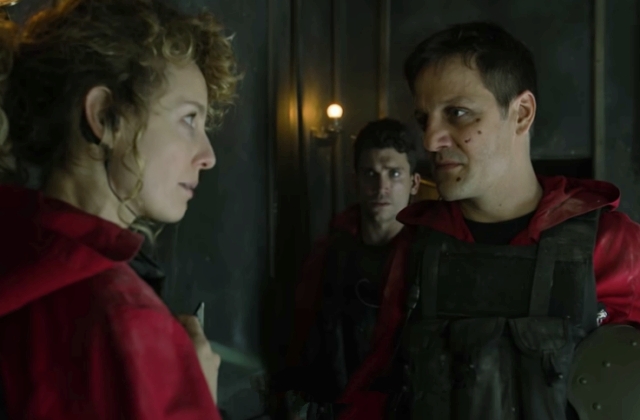 It is now time for “Money Heist” season 5, and fans can’t wait for it. The last season left with a huge cliffhanger, and the audience is anticipating the continuation of the story now.

The renewal as confirmed by the show’s executives

Then again, at this point, “Money Heist” season 5 is not yet renewed, but Express stated that while there is no official announcement yet, the show is already confirmed. The series’ producer Jesus Colmenar was said to have revealed in November last year that the will be working on the fifth installment.

He is not the only one to suggest that “Money Heist” season 5 is pushing through because the drama’s own creator Alex Pina also mentioned previously that the team has big plans for the next season. Pina added that he already heard from someone that Netflix would be renewing their show soon.

“Someone knows there will be a fifth season, but we don't," he told the Spanish publication ABC. “There were discussions about it but there is no official decision as of this time.”

In any case, here are plot predictions and things to expect when “Money Heist” season 5 returns. Firstly, it was suggested that Lisbon, who was formerly known as Racquel will meet her death in the upcoming episodes. This information was hinted by Alvaro Morte, who plays El Professor.

He shared during an interview at the Chelsea Film Festival that El Professor will go back to being lonely. This suggests that he will be alone again after losing Lisbon, the love of his life, The Irish Sun.

There is another theory that Lisbon would be betraying El Professor. In a discussion on Reddit, it was said that while she was presumed dead after Suarez shot her, she could have faked her death and make El Professor believe she’s gone. It was said that she’s doing this because she could be an agent who only has a mission to catch the thieves and their mastermind.

“Not sure if she is a traitor,” one fan said while another one stated, “I genuinely think Raquel was a rat and did all this to spy on them.”