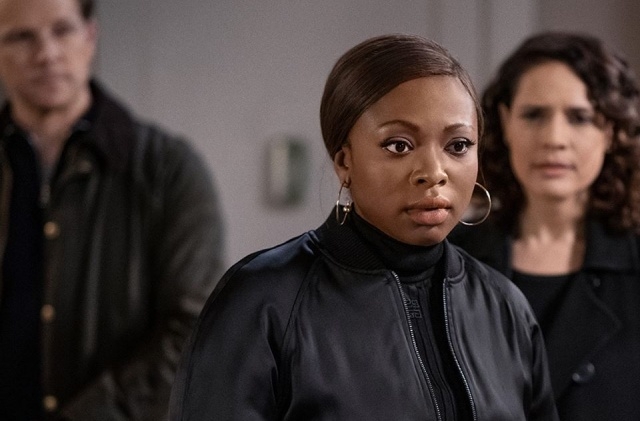 Fans of “Power” have been gifted with another chance when the producers announced that they would be making spinoffs since the drama is too good to end after six seasons. Thus, a total of four spinoffs have been confirmed, and the viewers can’t wait for these.

It will premiere with the first part called “Power Book II: Ghost,” and the remaining three spinoffs are “Power Book III: Raising Kanan,” “Power Book IV: Influence,” and “Power Book V: Force.” It was already revealed that book II would offer two episodes, and it will sort of pick up from where the finale of “Power” season 6 left off.

Plot summary of the first sequel

The series of sequels will officially start with “Power Book II: Ghost,” and Curtis James Jackson III, the drama’s executive producer who is also known as 50 Cent, shared what will happen when it premiere. This can be considered a spoiler since he disclosed the story’s opening plot.

“When ‘Power Book II’ comes, it picks up 48 hours from the last episode,” the American rapper and producer told USA Today. “You'd still be dealing with the emotional feeling from the loss that the characters went through here.”

Moreover, showrunner Courtney Kemp also dropped hints as to what the viewers can expect from “Power Book II: Ghost.” She talked about the character in the story and shared how they are dealing with the filming in an era where social distancing and lockdowns are in place.

“We have a show, ‘Ghost,’ which is the first spinoff of ‘Power’ and the main character is a basketball player,” Kemp told The Hollywood Reporter this week. “We were going to shoot him playing basketball in the college arena. Guess what's not happening?”

She further admitted that it is not easy to shoot in this situation because most of the time, their drama needs many scenes that involve parties and similar situations where there is a crowd like basketball games. Kemp said that because of the changes in how they should film, they need more budget for the production costs, which is really bad news for the studio. She also said that now they can’t simply make a recurring cast to appear because actors have to travel from place to place, which is not possible at the moment.

Meanwhile, “Power Book II: Ghost” was originally scheduled to be released this summer, but with the COVID-19 pandemic, there is no guarantee now that this schedule would be followed. Filming is also not complete yet since it was halted due to the coronavirus crisis.