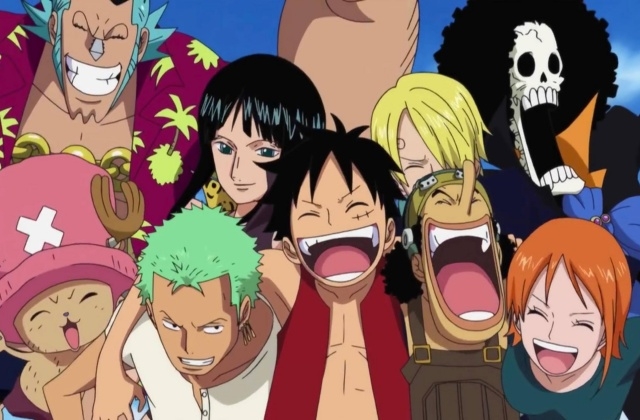 The new chapter of “One Piece” is coming up, but it will still be about the raid in Onigashima. There would be some developments as the battle is slowly unfolding, and the Beast Pirates already know that Luffy and his allies have landed on their turf.

Moreover, fans should not miss “One Piece” chapter 983 because finally, Kaido’s long-lost son, Yamato, is making his appearance. This is really interesting because his looks and everything else about him would be revealed.

This will also be Kaido and Yamato’s first meeting, and as everyone is curious how they will react on seeing each other, readers will surely be glued to “One Piece” chapter 983. Aside from this, the fight has started, and both Kaido and Orochi have yet to be informed about Luffy and the scabbards’ presence in Onigashima.

In the previous “One Piece” chapter 982 titled “Scoundrel meets Scoundrel,” Kaido and Orochi are celebrating the festival at the castle. Kaido sent the Flying Six to look for Yamato, but Black Maria did not go with them as she chose to stay at Kaido’s side because she wants to party too.

Kanjuro, the traitor, showed up with Momonosuke, and Kaido is amazed as Momo looks exactly how he was twenty years ago. The traitor informed the villains that Akazaya nine are alive, and this news started to bother Orochi. Kaido was also finally told that some pirates are on the island, and Kanjuro explained that Master Queen is personally handling the situation.

In any case, Momo is barely awake after being beaten, and Orochi asked Black Maria to prepare Momo for execution through a crucifixion ceremony. As this was happening, Neko told Inurashi and Nekomamushi that they would be landing in Onigashima soon.

Big Mom is still running after Chopper, and Nami is worried he would be caught. Since the straw hats and the scabbards and samurais are being detected one by one, their raid plans seem to be not working as they expected.

Spoilers - what to expect

Now, in “One Piece” chapter 983, Luffy may fight with Ulti and Page after they unexpectedly met. Ulti’s devil fruit reveal is one of the things to look forward to in this chapter.

Furthermore, as posted on Reddit’s page for “One Piece” chapter 983 spoilers, Lola and Chiffon will mee Pound, their birth father, and this was illustrated in this chapter’s cover. Perospero is also close to Onigashima now but he is coming alone and armed only with his candy ability since he does not approve the alliance. Zoro and Kid are battling the gifters while Luffy continues to fight Ulti.

Elsewhere, Yamato arrives in “One Piece” chapter 983 and he sort of saved Luffy when he attacked Ulti and picked him up before escaping together from the beast pirates. Yamato told Luffy that he has been waiting for a long to meet him and it seems that the theory Kaido’s son is on the Strawhats’ side is true.