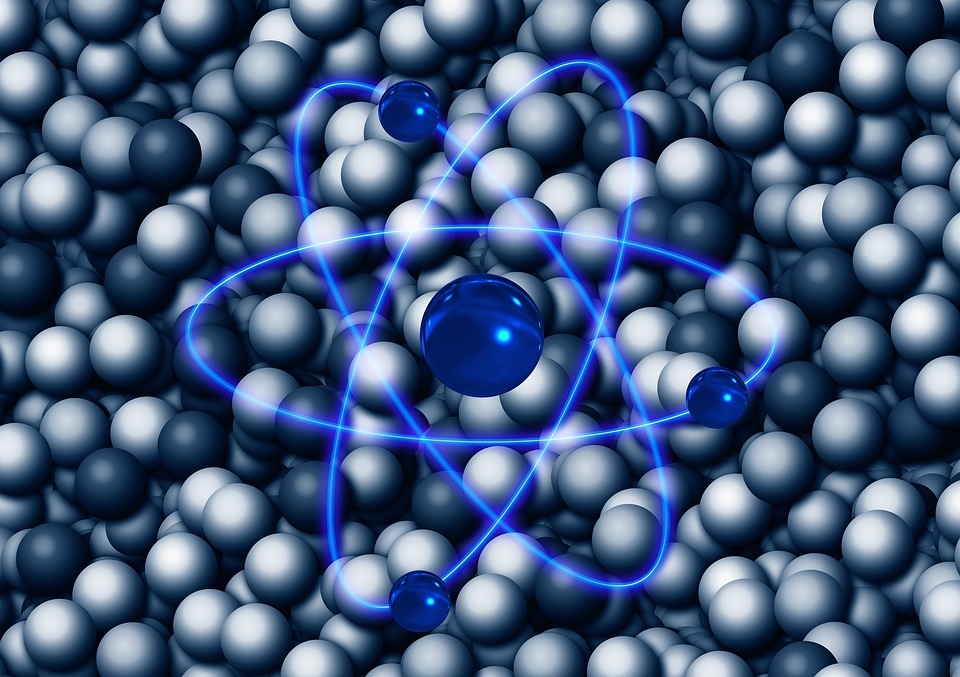 There is still so much to learn regarding creation or how things come to be. Recently, a group of researchers stumbled upon what could potentially be a new state of matter by accident.

Express reports that a group of scientists may have potentially found a new state of matter. This discovery was described as making electrons do something new, which was to evenly distribute themselves into a stationary, crystalline pattern. This discovery was made while the researchers were conducting experiments with crystalline materials that are only a few atoms thick, also known as two-dimensional materials. The materials, in particular, bismuth selenide and a transition metal dichalcogenide, were stacked on top of each other.

However, the electrons of these two layers, which are both negatively charged, did not repel each other and instead stayed intact. Instead, they formed a stationary pattern. The researchers initially thought that there must have been something wrong, but after a few more tests, they found that the results were the same.

According to Kar, “At certain angles, these materials seem to form a way to share their electrons that ends up forming this geometrically periodic third lattice. A perfectly repeatable array of pure electronic puddles that resides between the two layers.”

Northeastern University physics professor Arun Bansil, theorized that it may be because the electrons that are in the material are bouncing around. The electrons are pulled by the positively charged nuclei of atoms whereas the negatively charged electrons are being pushed. “They produce these regions, where they are if you like, ditches of some kind in the potential landscape which are enough to force these electrons to create these puddles of charge.”

Express previously reported that scientists at CERN have fast-tracked the search and discovery of the opposite of matter, which is anti-matter. Physics professor Jeffrey Hangst is among the scientists who were determined to solve what makes up anti-matter in a study. Hangst used perhaps the most expensive substance in the world, anti-hydrogen, which has a value of $90 trillion per gram.

Hangst explained his attempt at finding antimatter. “Half of the universe has gone missing and we don’t understand why. Anti-matter is not a theoretical thing - it is something we work with in a laboratory every day.”