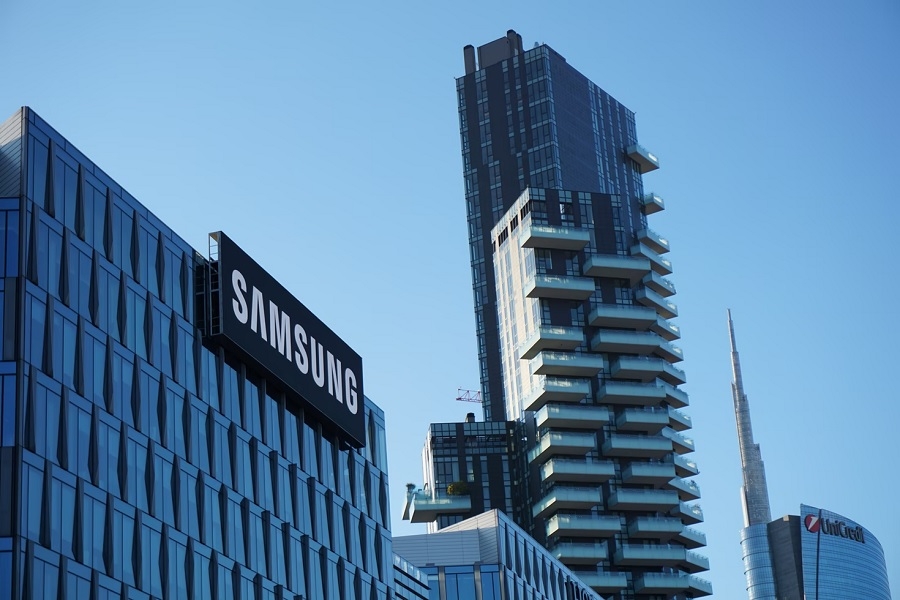 After more than two years since announcing their partnership, Samsung and AMD confirmed that the first Exynos chip equipped with the latter’s GPU technology will be unveiled next week. It is still unclear, though, when it will be available and if the SoC in question will be the anticipated Exynos 2200.

Samsung and AMD first announced their strategic partnership in June 2019. “As part of the partnership, Samsung will license AMD graphics IP and will focus on advanced graphics technologies and solutions that are critical for enhancing innovation across mobile applications, including smartphones,” the companies said in a press release.

While the details of how they are working together were provided, it was not made clear when tech fans can expect Samsung-made chips with AMD technology. Some have speculated that the first Exynos chip to be built under this partnership could launch in 2022. And the recent teaser on Twitter seems to confirm that.

#PlaytimeIsOver. The gaming marketplace is about to get serious. Stay tuned for the next #Exynos with the new GPU born from RDNA 2. January 11, 2022. pic.twitter.com/5V547CpDkP

Samsung announced that its next Exynos event is happening on Tuesday, Jan. 11. The company did not say which product was going to be announced, but it is confirmed to be a new Exynos chip with a GPU based on AMD’s RDNA 2 architecture.

“The gaming marketplace is about to get serious,” Samsung added in the teaser, further suggesting that the new Exynos is a gaming-focused SoC. It is also worth noting that AMD calls RDNA 2 the “foundation for next-generation PC gaming graphics, the PlayStation 5 and Xbox Series S and X consoles.” These details should set quite high expectations on the Exynos chip to be unveiled next week.

However, there are still plenty of questions that need to be answered. For one, it is still unclear if the new Exynos chip with AMD GPU is going to be Exynos 2200. If that happens to be the case, the new SoC with RDNA 2 will likely debut with the Samsung Galaxy S22 series rumored to launch in February.

Technical specifications of the upcoming Exynos chip are still under wraps. But a leak from last October suggests it could sport a single 2.9GHz ARM Cortex-X2, three 2.8GHz processing cores, and four 2.2GHz cores. The AMD GPU reportedly clocked at 1250MHz. The same leak claimed the Exynos SoC with AMD tech could make ray tracing possible on mobile phones.

Photo by Babak on Unsplash