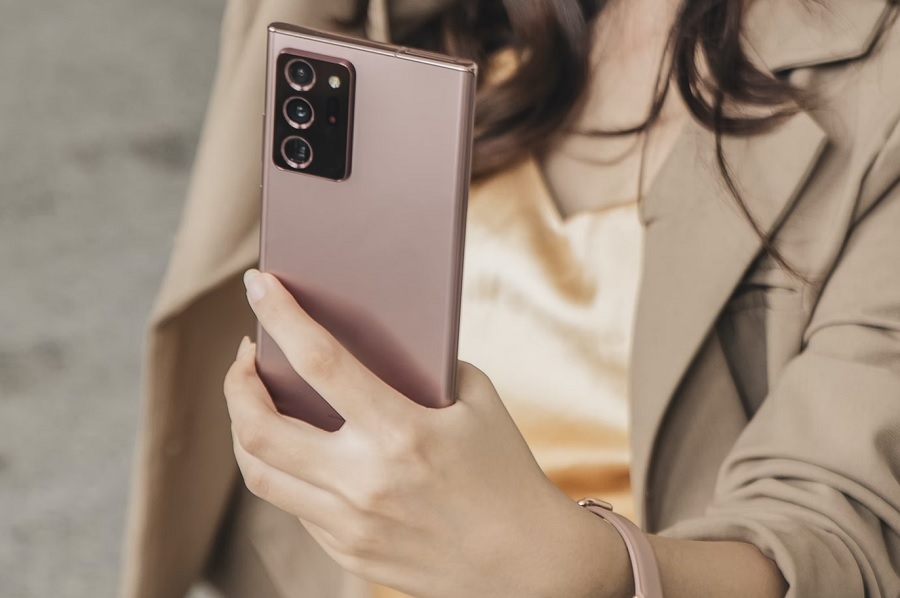 One of the last leaks of 2021 is an official-looking press render of the Samsung Galaxy S22 Ultra. It offers a much closer look into the device’s premium design while reiterating the rumored built-in S Pen and how it could look more like a Galaxy Note model.

The latest, and possibly last leaked render of Galaxy S22 Ultra, comes from prolific leaker Evan Blass. While it does not show any new detail, the new render presents the device in more angles that suggest Samsung is planning on bringing back the curved display just as previously reported.

It is still unknown if the display would have the same curvature as previous Galaxy Note phones. But the overall form factor of the Galaxy S22 Ultra, along with the built-in S Pen, further supports the theory that it could be the spiritual successor of the Galaxy Note 20.

Samsung is not replacing the 108MP main camera on the Galaxy S22 Ultra yet, but it is expected to use upgraded sensors, including an “improved” ISOCELL HM3 sensor. The device is rumored to feature new Sony sensors, including a 10MP telephoto lens with 3x zoom and another 10MP periscope camera. There will be a 12MP ultra-wide-angle camera, but it is unclear if it will be the same component used on the Galaxy S21 Ultra.

The Korean tech giant is also expected to complement the improved sensors with software improvements. Leaker Ice Universe has reported that Samsung plans on introducing artificial intelligence-based technology to enhance the details on captured images.

Meanwhile, one of the more recent reports about the Galaxy S22 Ultra claimed that Samsung is planning to bring back the 1TB storage option. While this would not be the first time for Samsung, the move, interestingly, follows Apple’s decision to introduce a new 1TB variant for the iPhone 13 Pro models.

With the number of details about the Galaxy S22 Ultra that were leaked throughout the holiday season, it seems like all there is left to wait for is Samsung’s official announcement. However, the company is not anticipated to follow this year’s schedule as the Galaxy S22 series launch is rumored to take place in February 2022.