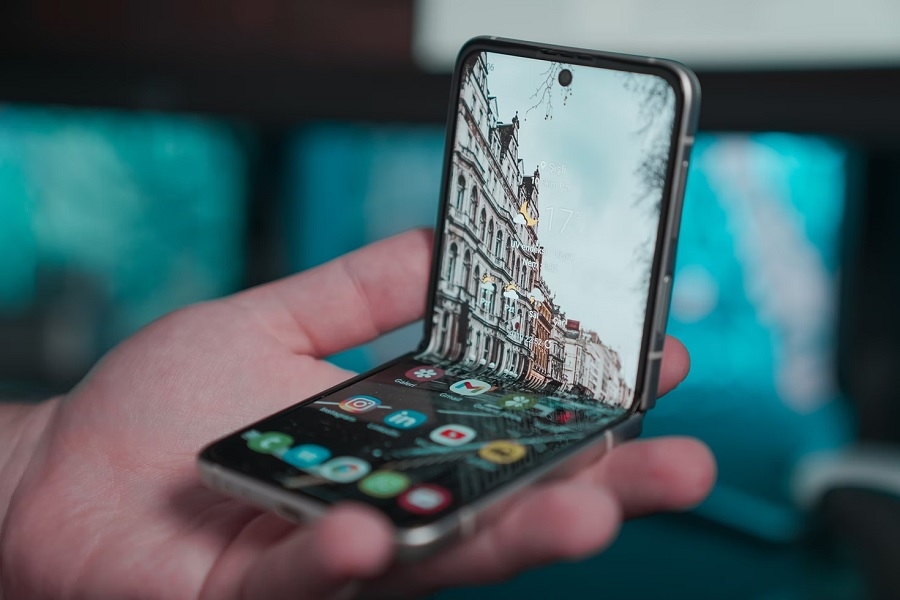 Samsung recently suspended the rollout of the One UI 4.0 update based on Android 12 after its initial version caused issues on some Galaxy devices. The good news is the company has now sorted out the problem, with Google’s help, and has reportedly resumed the release of the update for some Galaxy devices around the world.

Many were surprised when Samsung started to roll out the One UI 4.0 update based on Android 12 for select premium Galaxy devices earlier than the usual time frame. However, it was soon found that the software update comes with issues causing some devices to malfunction. It led to the temporary suspension of the update’s deployment last week.

A few days later, several posts from Samsung Members official moderators offered more details on what caused the issue. In a Dec. 23 post spotted by SamMobile, a moderator explained that the bug was due to a compatibility issue with the Google Play system. The same post confirmed that it was the reason Samsung decided to postpone the One UI 4.0 and Android 12 rollout last week.

OEMs like Samsung that maintain their in-house software overlay for Android devices can put their own spin on new Android versions. This explains why the launch of Android 12 on Galaxy devices is tied with the release of the stable version of One UI 4.0.

XDA Developers explained that this also means OEMs had to apply some changes to the native Android codebase to introduce features exclusive to their hardware products. And it is believed to be one of the causes of the Google Play system compatibility issue.

In a follow-up post on the Samsung Members forum, another moderator confirmed Samsung has “obtained a Google patch that improved the compatibility issue of the Google Play system.” This has allowed Samsung to come up with a “modified version” of the One UI 4.0 stable update.