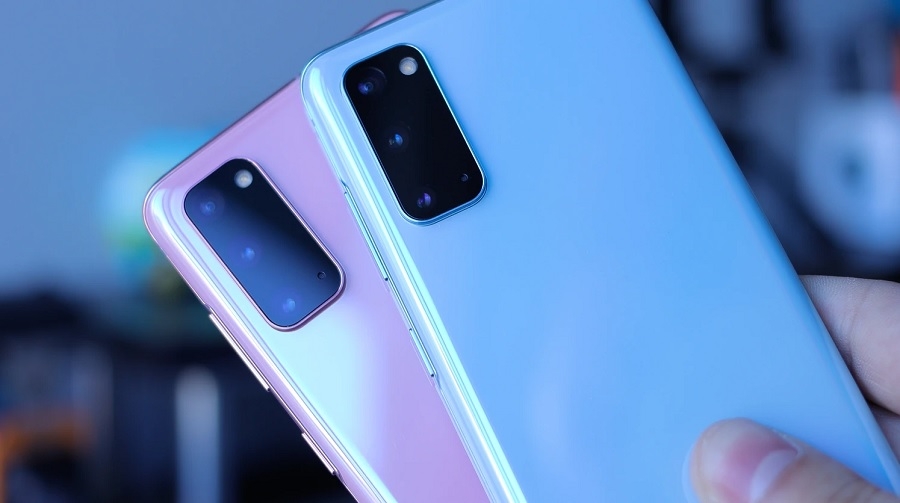 Samsung is widely rumored to have more devices to announce this year, and Galaxy S21 FE is one of the most anticipated from the pipeline. The good news is it appears to be headed to a summer launch after an analyst reported its production will start in July.

It is not that much of a surprise that Samsung is planning to introduce Galaxy S21 FE this year. And it also appears to follow a similar pattern with the earlier announced Samsung phones in terms of release dates.

Last year, the Galaxy S20 FE was announced in September and arrived in the market in early October. However, there have been indications that the Galaxy S21 FE could be unveiled as soon as August. For one, a leaked Galaxy event roadmap for this year hints at an “FE Unpacked” happening in the second half of August.

Also starting production in July is the S21 FE. Colors been published yet?

While the tech giant has yet to confirm the information, veteran display analyst Ross Young is now reporting that the production of Galaxy S21 FE is planned to start in July. That would give Samsung enough time to start selling the upcoming device around late August or early September.

The Galaxy S21 FE has also appeared in more leaks over the last few weeks coming from very reliable sources. While it is hardly a confirmation, it is a good indication that the device is really in the works and will be launched in the coming months.

Young also noted that the Galaxy S21 FE would be offered in four colorways in gray, light green, light violet, and white. But it should be noted that the design leak provided earlier by OnLeaks shows a render of the device in the color blue.

The same leak hints the Galaxy S21 FE design would give the visual illusion that it features the Contour Cut camera design aspect from the flagship Galaxy S21 series. However, when closely inspected, the leaked photo suggests the upcoming phone will have a conventional form factor with the rear camera bump attached to its back cover.