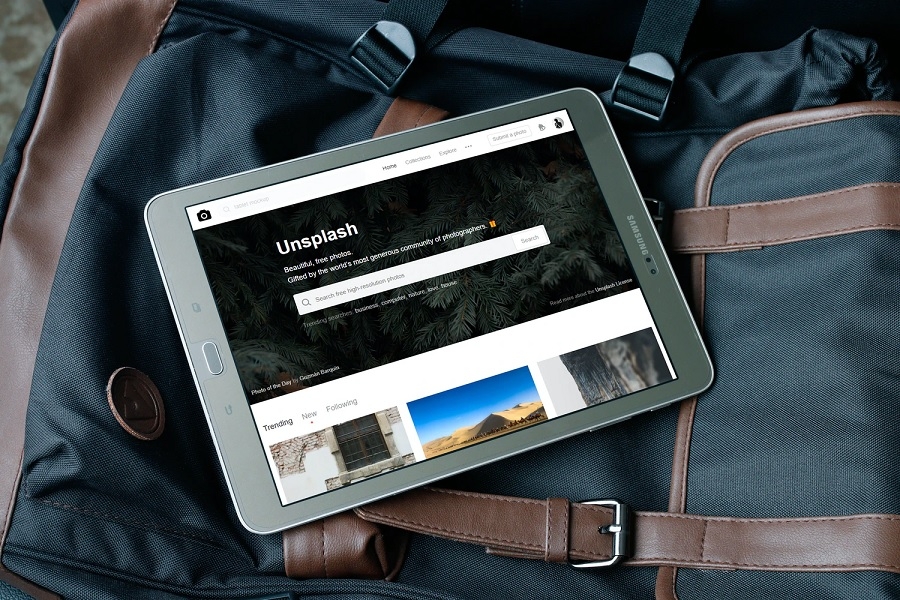 A new Samsung “Lite” tablet that will be part of the Galaxy Tab S7 series has been leaked for several weeks now. However, it appears that the earlier information does not quite reflect its actual name. More reliable leakers have now weighed in claiming that it will be actually called “Galaxy Tab S7+ Lite” -- not Galaxy Tab S7 Lite -- and explain why that is not as absurd as most people think.

Earlier this year, an unannounced Samsung tablet dubbed “Galaxy Tab S7 Lite” entered the rumor mill. The name did not raise many eyebrows since it is not strange for the tech giant to launch a “Lite” version of its flagship smartphones and tablets at a later time.

However, well-known leaker Roland Quandt of WinFuture has now weighed in on the reports to clarify that the tablet would be called “Galaxy Tab S7+ Lite.” Naturally, his post was met with confused comments mainly because it seems unusual to name a “plus”-tier device along with the word “lite.”

In a follow-up tweet, Quandt explained that the reason behind the seemingly absurd name is “pretty easy” to understand. The “S7+” means the upcoming tablet will sport a 12.4-inch display but with technical specifications “less powerful” than the standard Galaxy Tab S7+. It is worth noting that a report from February did mention this particular tablet would launch with the said screen size.

guys, it is pretty easy... S7+ Lite because: + specifies 12.4" screen size, lite bc less powerfull than regular S7+. Nothing that crazy about it.

Indeed, when put that way, the label Galaxy Tab S7+ Lite makes sense. But it would not be surprising if some tech fans will still find it quite unusual since for the longest time “lite” often meant below the overall capacity of the base model.

Max Jambor, another notable leaker, expressed his agreement with Quandt’s information. He added that the earlier rumored “Galaxy Tab S7 Lite” would actually be filled with another anticipated tablet, the Galaxy Tab A7 Lite.

The need to clarify the tablet’s name comes after the designs of Galaxy Tab S7+ Lite and Galaxy Tab A7 Lite were revealed by Evan Blass. The renders for the former suggest no significant changes in its appearance, especially with the screen bezels, the rear cameras, and the docking area for the S Pen.

The same leak also hints it would be available in black, blue, white, silver, and pink. Samsung’s Galaxy Tab S7+ Lite is rumored to launch in June.