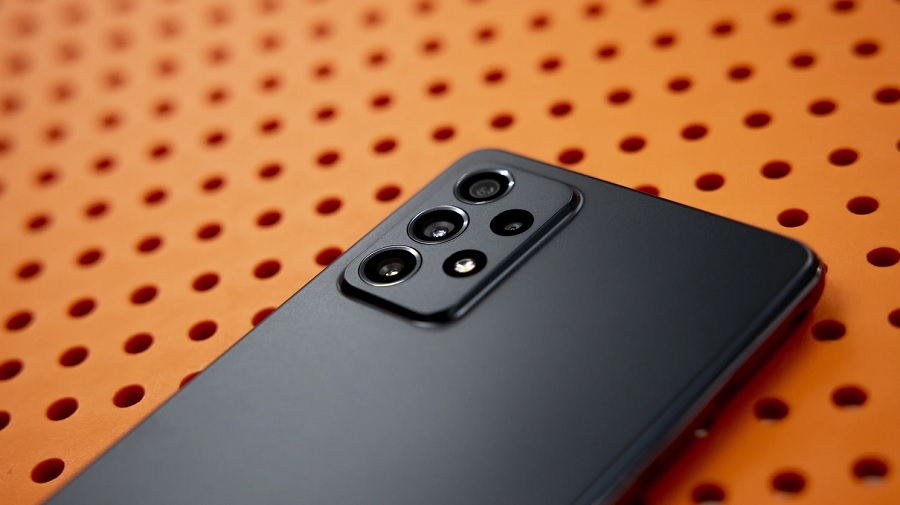 While most Android fans are looking forward to the release of Google’s mid-range phone, Pixel 5a, Samsung might have one more affordable option to offer. The South Korean tech giant is anticipated to announce the Galaxy A22 soon, and a new leak hints it could be one of the most budget-friendly devices with 5G connectivity.

The Galaxy A22 is rumored to launch with 4G and 5G variants that would be powered by MediaTek-made processing chips. Known leaker Ishan Agarwal (via 91Mobiles) reports that both phones will have 6.4-inch screens, but with different resolutions. The former is expected to launch with an HD+ AMOLED screen while the 5G model will have an FHD+ LCD.

A 60Hz refresh rate was mentioned for the Galaxy A22 4G, but it is unclear if the 5G version will offer something better in this area. The camera arrangements are also different. The 4G device will have four lenses with 48MP + 5M + 2MP + 2MP lenses, while the 5G model will have a triple-camera setup with 48MP + 5MP + 2MP sensors.

The Galaxy A22 4G is reportedly powered by MediaTek Helio 680, while its 5G sibling will sport Dimensity 700. But both devices reportedly pack a 5,000mAh battery that supports 15W fast charging.

As for the Galaxy A22 series design, significant changes were spotted in the same leak. The series is expected to sport a droplet-shaped notch where the selfie camera would be placed. This is an interesting choice for Samsung because the Galaxy A21 devices were released with a hole punch, which is a more modern take on an edge-to-edge display. The leaked renders do not show much if there will be changes in the thickness of the bezels, though.

Here are the official renders, specs available at the link below.

More changes can be spotted at the back of the Galaxy A22 4G and 5G. Samsung will reportedly lose the rear-mounted fingerprint reader, which would be moved to the side. The cameras on the back also have a new arrangement, featuring a square-shaped camera bump.

Smartphone fans who do not like to splurge have one more reason to wait for the announcement of Galaxy A22. Samsung is reportedly going to offer its 5G version for only KRW200,000 or just around $176.