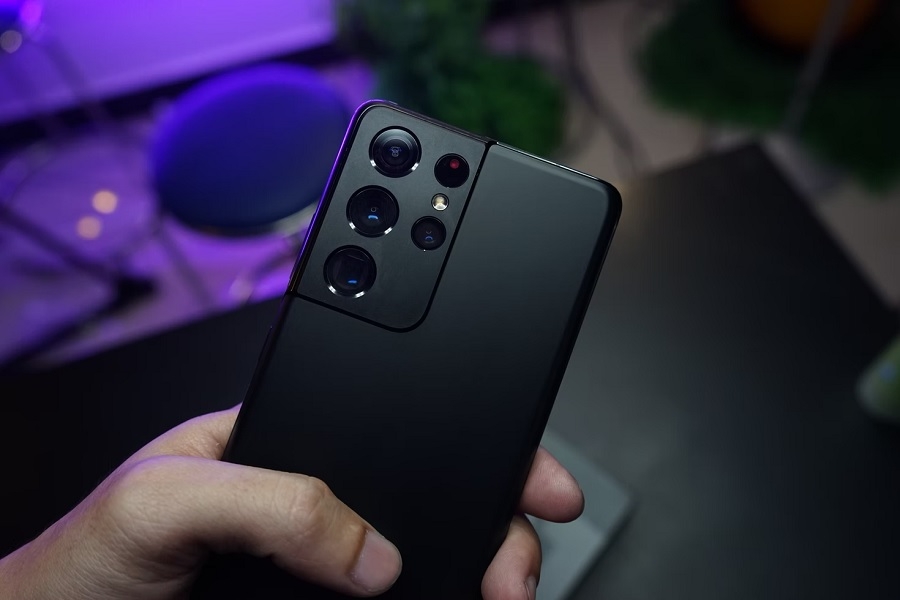 The global chips and parts shortage might be something that tech companies and fans might not be able to leave behind in 2021, as it has reportedly affected the planned release date for the Galaxy S22 series. Samsung's much-awaited flagship series might launch at a slightly later date than anticipated.

Not even a tech company as high-profile as Samsung was spared from the effects of the supply chain issues that stemmed from the COVID-19 pandemic. Aside from not being able to announce the Galaxy S21 FE this year, the South Korean tech giant is also expected to launch the Galaxy S22 series more than a year after its predecessor was unveiled.

Now, a new update from leaker Jon Prosser suggests that the Galaxy S22 release date might have been moved. The good news is the reported change is not that drastic.

Prosser was the first to report specific launch dates for the Galaxy S22 series, reporting last month that the new Samsung flagship phones will be available to pre-order on Feb. 8 and will arrive in stores on Feb. 18, 2022. However, Prosser's sources claimed Samsung is facing serious issues in the supply chain, causing the said dates to change. The Galaxy S22 phones' "general availability" is now reportedly planned for Feb. 25, while the pre-order date is moved to Feb. 9.

A one-week adjustment is not much of a change, so it should not concern Samsung fans looking to upgrade to a new phone next year. But it goes to show that companies are still embattled with supply chain issues that may be causing parts shortages and delayed shipments of components needed to produce consumer tech products such as Galaxy S22.

Samsung is expected to announce three devices for the flagship series. But the anticipation for the Galaxy S22 announcement might be mostly because of the Galaxy S22 Ultra. It is expected to have even more Galaxy Note-like features and design. Aside from having the most premium technical specifications in the lineup, the device is also expected to receive significant redesign to accommodate a built-in S Pen, while the fate of the Note series remains vague.