Samsung Galaxy Tab A8 release date, specs: Entry-level tablet ships to Europe in December and other regions next month 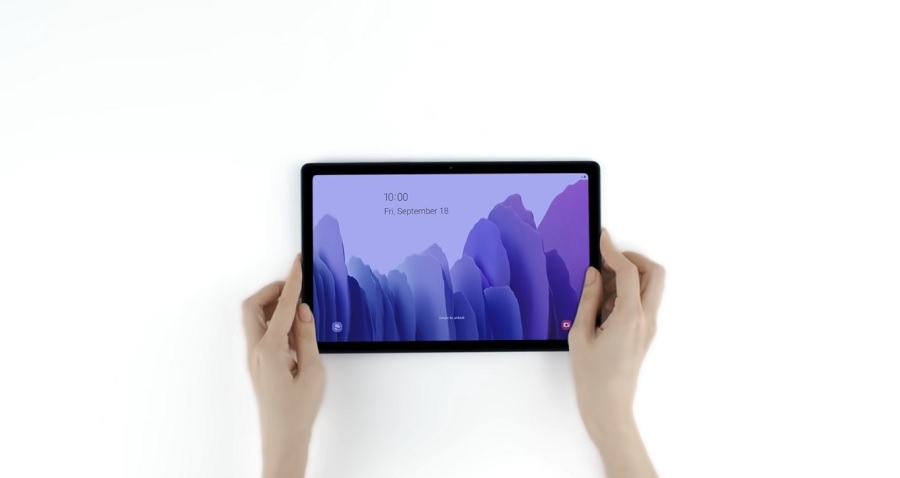 Samsung officially announced the new Galaxy Tab A8 on Wednesday after the tablet’s design and technical specifications leaked in recent weeks. Its release will be staggered, though, as it is slated to be shipped to Europe this month and other regions at the start of 2022.

Almost every detail leaked about the Galaxy Tab A8 turned out to be accurate, per Samsung’s announcement post this week. The new entry-level tablet sports a 10.5-inch display with 1920 x 1200 pixels resolution. While the company says it has a “remarkably slim bezel,” the official renders suggest there is no significant change from the 10.4-inch Galaxy Tab A7 released in 2020. But there is a slight increase in screen-to-body ratio as it is up to 80 percent in the new tablet.

In terms of CPU and GPU, Samsung’s news release does not identify the specific chipset used on Galaxy Tab A8 but mentions that the performance is up by 10 percent and that it is an octa-core processor clocked at 2GHz. However, an earlier report claimed that the new tablet is powered by Unisoc’s 12nm Tiger T618.

There are new configurations available for the Galaxy Tab A8. The tablet will still be sold with 32GB and 64GB storage options, but Samsung is introducing a new 128GB variant. RAM options remain at 3GB and 4GB. The device also has a microSD slot that Samsung says can expand the storage to up to 1TB.

Galaxy Tab A8’s battery specs are also familiar. It is powered by a 7040mAh component that supports up to a 15W fast charging rate. The entry-level tablet is designed for simple productivity tasks, but it is a good option for entertainment and media purposes so Samsung has retained the quad-speaker with Dolby Atmos support.

The cameras are also unchanged with 8MP and 5MP sensors on the rear and front, respectively. But the rear-facing camera’s cutout has been redesigned from square to round, while the selfie camera is still placed within the bezel.

Galaxy Tab A8 will not come pre-installed with Android 12, but it runs on Android 11. There will still be Wi-Fi and LTE variants, but the announcement does not mention a 5G version of the tablet.

The Galaxy Tab A8 will be available in Gray, Silver, and new Pink Gold colors. Samsung has yet to provide a specific release date but confirmed the tablet will arrive in Europe in late December and sometime in January 2022 for customers in the United States and other regions.