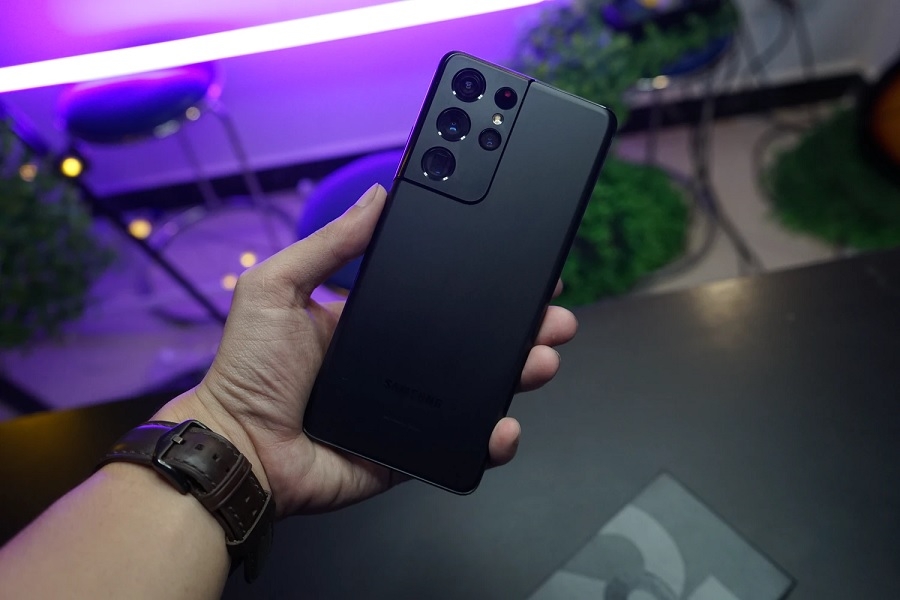 Samsung Galaxy S21 phones have only been in the market for a couple of months. However, the series has reportedly sold a million units in South Korea.

The Galaxy S21 series launched in South Korea last Jan. 29 and has reportedly reached the one million mark of units sold 57 days later. That is a month faster than the Galaxy S20 lineup, but the S10 lineup reached such a milestone 10 days earlier.

A quick rundown of the base model Galaxy S21’s technical specs and features will reveal that the phone does not have significant upgrades compared to its predecessor, Galaxy S20. One major change Samsung did this year, however, was launching the series almost a month earlier than usual.

Before 2021, the flagship Galaxy S phones were announced in mid-February and enter the market around early March. This year, Samsung held its first Galaxy Unpacked, where the Galaxy S21 series was unveiled in mid-January and started selling the new phones before the month ended.

The entire Galaxy S21 series, as expected, is powered by the Samsung Exynos 2100 chip for the global variant and the Qualcomm Snapdragon 888 for units sold in the United States and China. Samsung maintained the familiar screen size variations of the series with the base model having 6.2-inch, the Galaxy S21+ with 6.7-inch, and Galaxy S21 Ultra with a 6.8-inch display. Just as last year, the entire lineup has 120Hz panels and HDR10+ certified.

Both the base and mid-tier phones have a standard 8GB RAM and come in 128GB and 256GB storage options. The Galaxy S21 Ultra’s configurations include 12GB and 16GB RAM with a maximum storage variant of 512GB. But Samsung added the ultra-wideband support for the Galaxy S21+ and Galaxy S21 Ultra models only.