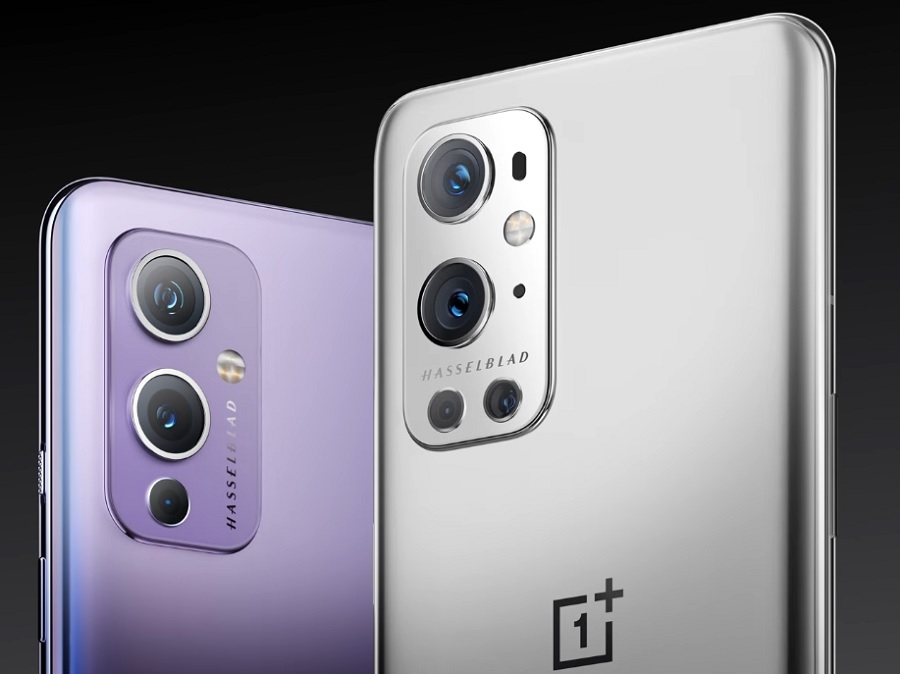 The OnePlus 9 series is officially unveiled, and Android fans can now compare its base model with one of its biggest Android rivals -- Galaxy S21. While its technical specifications and features are comparable with Samsung’s flagship, fans of OnePlus find that its price is a deviation from what the brand was originally known for as a “flagship killer.”

As expected, the entire OnePlus 9 series is powered by the Snapdragon 888 chipset similar to the United States variant of the Galaxy S21. Both devices also ship with an Android 11-based operating system.

The OnePlus 9 has a 6.55-inch display, which is bigger than Galaxy S21’s 6.2-inch screen, but both phones feature OLED panels with 2400 x 1080 resolution and up to 120Hz refresh rate. The OnePlus 9 also has a bigger battery with 4500mAh capacity while Samsung’s device only has 4000mAh battery.

Warp Charge 65T is now even faster. And with Warp Charge 50 Wireless, you can even reach warp speeds without a wire ⚡️

Not to brag (but we are), it's faster than pretty much all wired charging solutions. pic.twitter.com/I2S6W64rD7

However, OnePlus comes strong in terms of charging speed as its flagship series supports 50W wireless charging and 65W wired charging. Both the OnePlus 9 and Galaxy S21 have 128GB and 256GB storage options, but the former has 8GB and 12GB memory configurations while Samsung only offers the base model with 8GB RAM.

Both devices feature a triple camera setup. The OnePlus 9 offers 48MP wide, 50MP ultrawide, and 2MP depth sensors. The Galaxy S21 comes with 12MP wide, 64MP telephoto, and 12MP ultrawide (120-degree) lenses. For selfies, the OnePlus 9 has a 16MP camera while the Galaxy S21 has a 10MP sensor.

Meanwhile, Galaxy S21 has IP68 certification but the OnePlus 9 does not. Although, the latter’s T-Mobile version reportedly has the same dust and water-resistant protection.

The moment you've all been waiting for... pic.twitter.com/XDpkgPIniN

The OnePlus 9’s price starts at $729, which is a little cheaper than the $799 price tag of the Galaxy S21. The OnePlus 9 Pro is available starting at $1,069 with 12GB RAM and 256GB storage, which is still slightly lower than the Galaxy S21 Ultra starting price of $1,199. Despite that difference, many OnePlus fans have expressed disappointment online over its pricing.

Many tech fans on Twitter suggested that the OnePlus 9 cost may have discouraged them from getting an upgrade. Some have noted that they will stick with their older OnePlus phones, such as the OnePlus 6T, while others commented that the brand is no longer the flagship killer that they once knew.

Pre-orders for the OnePlus 9 series are now open and come with free OnePlus Buds Z. Deliveries in the U.S. is scheduled to start on March 26.