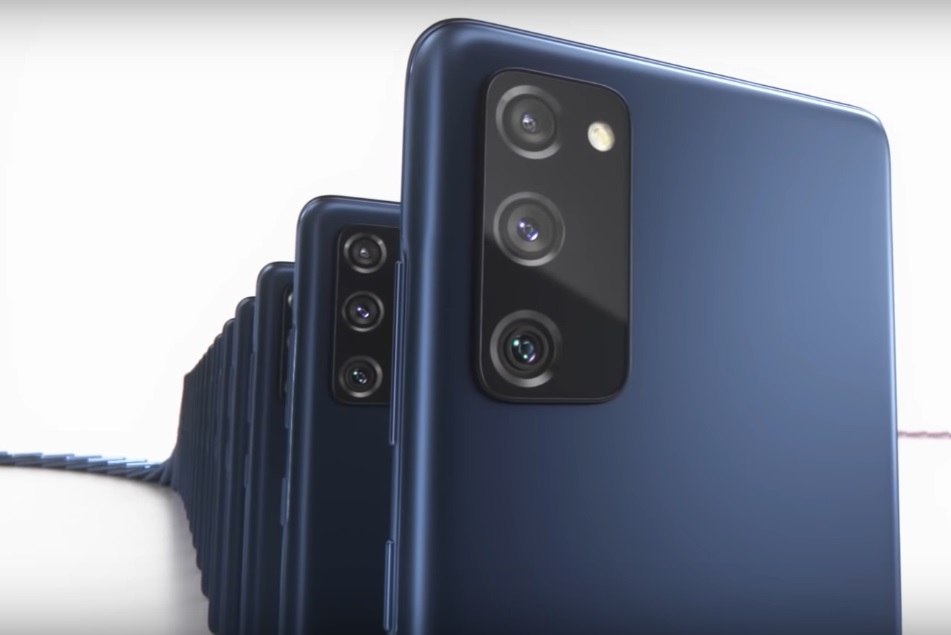 The month of August is usually the time when a new Galaxy Note arrives in the market. However, Samsung appears to have other plans this year as a leaked product launch roadmap shows an “FE Unpacked,” where the Galaxy S21 FE could be announced, is listed for August.

Notable tipster Evan Blass shared a “Samsung mini-roadmap” on Voice showing what the company has planned through August. The document shows the company has a few more products to announce after its March 17 event where the Galaxy A72, A52, and A32 were unveiled.

However, the most interesting information in the paper is what’s written at the end of the timeline. Listed under the date Aug. 19 is an event called “FE Unpacked,” which likely hints at the official launch event for the Galaxy S21 FE.

While Samsung has yet to confirm plans for the Galaxy S21 FE, it is not surprising that the device is possibly in the pipeline. The company first introduced an FE-branded device last September to serve as a lower-cost option tied to its flagship smartphone series.

About a couple of months later, the Galaxy S20 FE reportedly saw a positive response in the United States. Wave7 Research’s Jeff Moore reported in December that 60% of carrier store representatives in the country said it immediately entered the top three of best-selling Samsung devices.

The leak comes after Samsung reportedly suggested that it might skip the Galaxy Note series this year. This could explain why the Galaxy Unpacked event in August is labeled “FE” instead of “Note.” Meanwhile, the same report suggests that the Aug. 19 date could be tentative. Considering that it is more than four months out, changes in Samsung’s roadmap could still happen.

There are no reports yet on the design and specs of Galaxy S21 FE, but Samsung fans can formulate theories based on how different Galaxy S20 FE was to Galaxy S20. With a lower price tag, the company had to make some compromises but notably not on aspects that matter for the device’s performance.

The Galaxy S20 FE shipped with the same processing chip and an 8GB RAM variant, although its standard configuration was 6GB RAM. It had a plastic back instead of glass but was still IP68 certified like the Galaxy S20. The FE was introduced with a $699 price tag while the S20 was initially sold for $999.

Some of the stark differences were in the display and camera specs. While the Galaxy S20 FE’s screen supported 120Hz refresh rate and HDR10+, its resolution was toned down to 1080 x 2400 while Galaxy S20’s was at 1440 x 3200. The FE’s rear-facing cameras did not have the same 64MP sensor on the Galaxy S20 and its tri-camera was only composed of two 12MP and one 8MP lens.