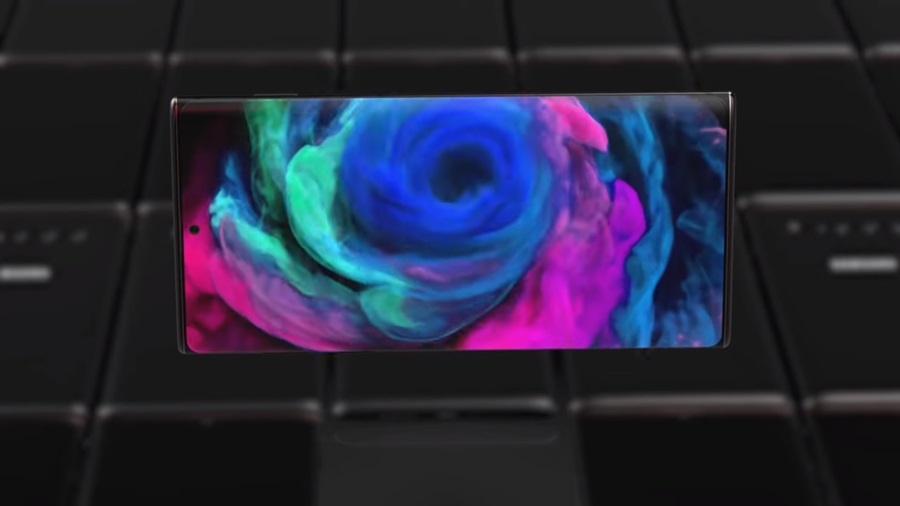 Photo via Screenshot of Concept Creator/Youtube

The Samsung Galaxy Note 10 is one of the most anticipated upcoming smartphones this year as it’s expected to deliver stellar performance for users. However, even though it’s going to be outfitted with the latest hardware, it appears that some people are displeased how Samsung handled the device’s design.

To be specific, the root of the frustration is the split strip set up that can be found on the back of the Samsung Galaxy Note 10. Looking at it for the first time, one can’t help but compare the arrangement to the Huawei P30 Pro or the leaked image of the iPhone 11, MsPowerUser reported.

The first strip is where the Samsung Galaxy Note 10’s primary, wide-angle, and optical lenses can be found. The second strip will house the handset’s flash, Flood Illuminator, and ToF camera. As can be deduced, people are displeased that Samsung opted to design the device similar to the aforementioned handsets instead of providing a unique look for the upcoming smartphone.

It’s still unclear why the Seoul-based company chose to go down this route since the Samsung Galaxy S10 5G houses all these modules in a single strip. Gordon Kelly of Forbes speculates that the S Pen of the Samsung Galaxy Note 10 may be the one to blame. Whatever the reason may be, it seems that Samsung has botched the handset with the design, and people are already complaining about it.

Meanwhile, the Samsung Galaxy Note 10’s charging capabilities has also been a point of discussion since rumors are saying that it’s going to be able to reach 50W. This is quite the claim given that the Samsung Galaxy S10 is only clocking at 15W. If this speculation transitions to reality, then users will be able to charge the device from 0 percent to 100 percent in merely 30 minutes, a feature that may cause people to overlook the questionable layout.