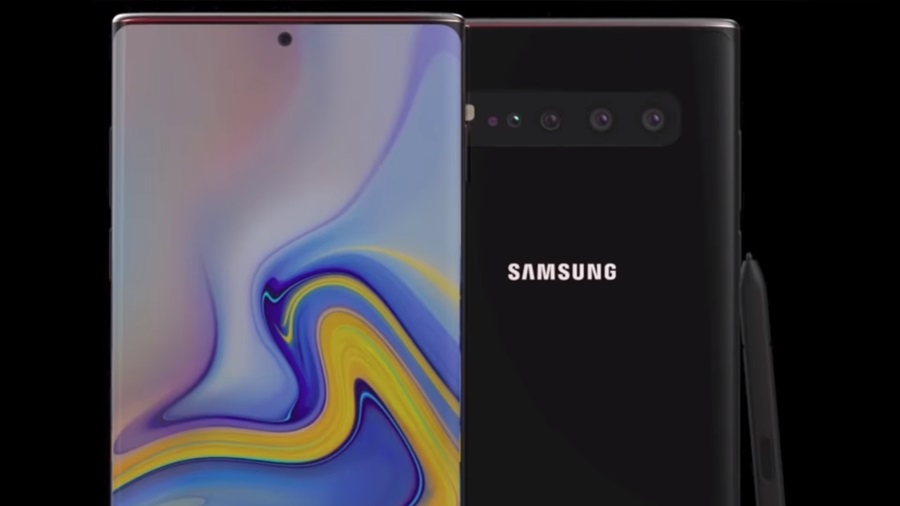 Photo via Screenshot of sakitech/Youtube

The Samsung Galaxy Note 10 is touted to come out in August, and big things are expected from the upcoming device. However, Samsung itself has yet to break their silence about the handset’s specs, leading a lot of users to speculate how the smartphone will perform once it hits the market.

The latest rumor surrounding the device has once again touched upon the battery of the Samsung Galaxy Note 10. Apparently, the South Korea-based conglomerate will provide the device with a 4,500 mAh battery and a charging capacity of 50W, Forbes reported.

The latter claim is quite the leap since the Galaxy S10 is only charging at 15W. If proven to be true, then the Samsung Galaxy Note 10 will rival Oppo’s SuperVOOC charger that is hitting at 50W and is capable of replenishing a battery from 0 to 100 in merely half an hour.

Meanwhile, the 4,500 mAh battery capacity will reportedly be outfitted to the Samsung Galaxy Note 10 Pro and 5G Pro variant, with no news what’s going to be given to the handset’s base model. The same uncertainty can be said to the abovementioned 50W upgrade.

As for the S Pen, Forbe’s source revealed that it’s still isn’t ready. This feature has been one of the most discussed aspects of the Samsung Galaxy Note 10 for a number of reasons. One of them is its supposed ability to take photos by itself on account that Samsung has outfitted the pen with its own snapper. The assumption stems from the company’s filing in the U.S. Patent and Trademark Office.

Apart from its very own camera, the S Pen of the Samsung Galaxy Note 10 will also be able to remotely control the device, allowing users to take photos from a distance. With all these specs provided to the smartphone, it’s expected that the base model of the Note 10 will be around $1,000, if not more. Of course, given that Samsung has yet to confirm all these claims, it’s best to take these rumors with a grain of salt. After all, there have been conflicting narratives involving the handset’s features, including the aforementioned battery.