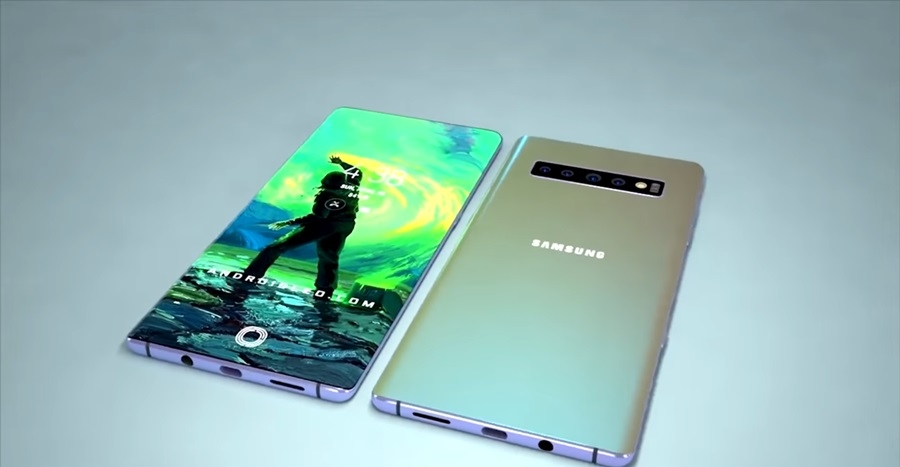 Photo via Screenshot of TT Technology/Youtube

There’s still no news when the Samsung Galaxy Note 10 will come out but thanks to the recent patterns of the South Korean-company, it’s speculated to come out in August. However, since there’s no confirmation from Samsung itself, it’s best to remain skeptical for now.

Other rumors surrounding the device should also be handled the same way since there are inconsistencies in what the predictions are saying. One such conflicting narrative involves the supposed battery of the Samsung Galaxy Note 10. The latest rumor involving this front claims that the battery of the device will be smaller, with a rated capacity of 4170 mAh, Forbes reported.

To put into perspective, its most recent predecessor sports 4100 mAh, while the Samsung S10 5G variant has been provided with a 4500 mAh battery. To make matters worse, this battery capacity is reportedly going to be outfitted to the 5G variant of the Samsung Galaxy Note 10. This prediction doesn’t go in line with a previous leak claiming that the handset will have a 4300 mAh battery, CNET reported.

Of course, since nothing has been confirmed by the manufacturer just yet, readers should take this one with a grain of salt. Regarding the other rumored specs of the Samsung Galaxy Note 10, it will supposedly have a four camera set up on its rear similar to what’s been done with the Galaxy S10 5G, SamMobile reported.

And speaking of cameras, the S Pen will apparently have its very own snapper as has been suggested by the patent filing in the U.S. Patent and Trademark Office. What’s more, the S Pen will also be able to control the Samsung Galaxy Note 10 from a distance, allowing users to take photos using only the electronic pen.

As for the screen, the upcoming handset is being rumored to have a 1440x3040 display resolution and an aspect ratio of 19:9. Also, the RAM of the Samsung Galaxy Note 10 will apparently see an improvement as rumors are saying that it will have a 12GB of RAM and will be produced at 10nm, making it more power efficient than the Galaxy S10 Plus.