SK Group considering the acquisition of stake in US’ Monolith company 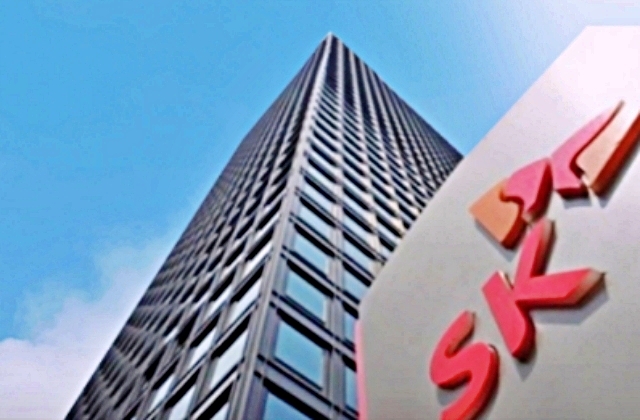 SK Group was reported to be interested in acquiring some stake at the American company, Monolith. As posted on its website, it is a next-generation chemical and energy firm that “believes technology will create the path to environmental transformation.”

Now, sources revealed that the third-largest conglomerate in South Korea is thinking of buying shares in the said company that manufactures affordable and carbon-free hydrogen. The Korea Times reported that SK Group is interested because it has plans to become one of the major hydrogen energy companies.

Once it successfully purchased some stakes in the said US-based company, SK Group is planning to become a leader in the hydrogen energy market through creating a value chain of production, sales and distribution. However, at this point, the Korean firm clarified that there is no concrete move yet since nothing has been decided yet about the acquisition.

Apparently, the plan to acquire some stake is a tactical move to expand the company’s range of products and offerings. Insiders further shared that if the Monolith shares acquisition will push through, SK Inc. will be assigned to take charge in the process of the purchase.

Monolith was launched in 2012 and it mainly develops processing technology that turns natural gas to carbon-free hydrogen and carbon black which is the core material in the auto and industrial businesses. Monolith also prevents carbon emissions in its processes and this detail is one thing that drew SK Group to it.

As per Donga Ilbo, SK is mulling on investing in Monolith due to its ambition in broadening its position in the area of hydrogen power. As many manufacturers in the tech businesses are heading toward achieving a cleaner environment, SK is making a way to help them by supplying eco-friendly materials and in the process, contributes to the efforts for a greener world as well.

“Building a hydrogen business value chain is the key to SK’s transition to an environmentally-friendly portfolio,” Jang Dong Hyeon, SK Holding’s president, said in a statement.

Finally, based on the reports, SK is planning to acquire Monolith shares by participating as a key strategic investor in the company's funding program that was set up and led by the US-based energy firm called NextEra Energy. The amount of investments are still being discussed at this time.