S. Korea negotiating with Spain on putting up travel bubble

Renault Samsung closes down factory amid the continued union strikes 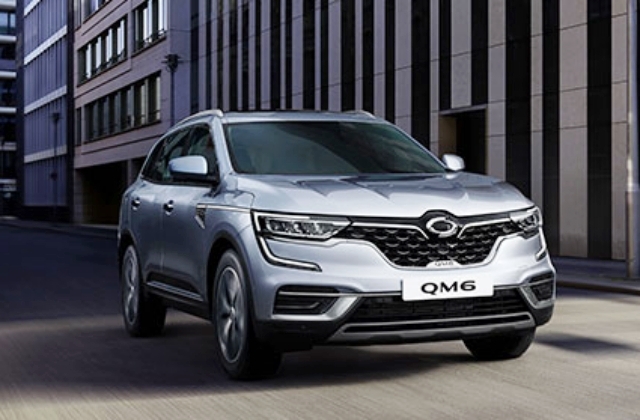 Renault Samsung temporarily closed its production plant and warned workers of restructuring. The move comes after the union, and the company management failed to resolve their conflicts regarding wage hikes.

Renault Samsung is the South Korean unit of the French automaker, and rather than settling with the workers, it appears that their feud has further escalated. And because of this, the labor strikes are ongoing and likely to continue.

The root of the workers and company conflict

The dispute resulted from the low sales due to the pandemic as well as the global chip shortage. The explanation here is that as the company is not getting big profits lately, it could not grant the pay hike that its workers are asking for.

The company does not have control over the parts shortage, and it definitely can’t avoid the pandemic, so it was not able to do something to boost its sales in recent months. Apparently, with low sales, it does not have enough funds to answer the wage increase requests.

The Korea Herald reported that since the union workers chose to continue staging the strikes, Renault Samsung’s chief executive officer, Dominique Signora, was forced to issue a stern warning. He said that if the situation goes on, the company may implement a reorganization, and this will surely affect the employees.

“We are in urgent need to cut down costs during this crisis as the company’s overall vehicle sales hit the lowest level in 16 years,” the CEO said, suggesting about possible restructuring.

The temporary closure of the assembly facility

In any case, a company official confirmed the shut down of its plant and admitted workers who joined the strike were not allowed to the Renault Samsung production site. “Assembly line workers who are taking part in the strike were blocked from walking into the plant site, while those who stayed out of it were allowed in,” he said.

Maeil Business News Korea noted that there have been negotiations, but it fails every time. The workers reportedly decided to go on a full-scale strike in response to the plant shut down. However, fresh rounds of negotiations between the labor and management were still scheduled to go ahead on Thursday and Friday this week.