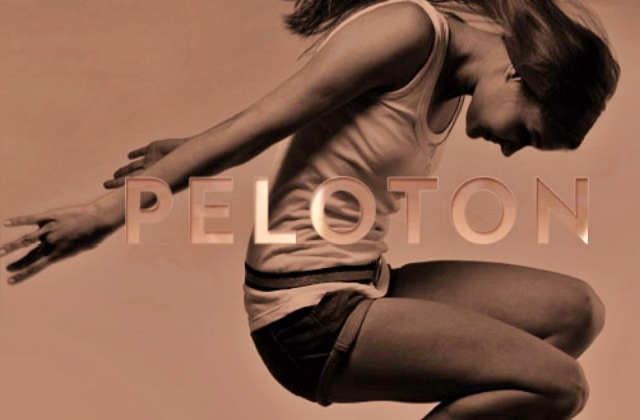 Peloton changed its stance and finally issued a recall on its treadmills models that have already caused more than a dozen injuries and the death of one child. The exercise equipment maker announced the recall on Wednesday, May 5.

There have been calls for Peloton to recall its treadmills after the number of reported injuries involving the said exercise device increased. The company initially refused to, but then it changed its course this week by voluntarily calling back the affected equipment.

Peloton issue statement for the recall

An announcement was released after weeks of talks with the U.S. Consumer Product Safety Commission. Apparently, the discussions reversed Peloton’s initial reaction and reversed its decision not to give in to the calls of halting the sale of some of its treadmills and recall.

In the statement, the firm’s chief executive officer, John Foley, publicly apologized first for not taking immediate action to resolve the problem after injuries and even death were reported for the use of its Tread+ machines. He also acknowledged that Peloton made a mistake.

"The decision to recall both products was the right thing to do for Peloton’s Members and their families," Foley said via CSPC’s press release. "I want to be clear, Peloton made a mistake in our initial response to the Consumer Product Safety Commission’s request that we recall the Tread+. We should have engaged more productively with them from the outset. For that, I apologize."

Peloton went on to advise its customers to stop using its Tread or Tread+ products and contact the company for a full refund, or they could be repaired. They also said that they are working on a project to offer repairs to treadmill owners, and this will begin in the coming weeks.

The recall will affect around 125,000 units of Tread+ device and more or less 1,050 Tread devices in the U.S., as per CNBC. The announcement of the recall sent Peloton’s shares downward by nine percent.

Peloton’s latest decision was reached after continuous talks with the CPSC, and both camps have reportedly come up with an agreement. Not much of the agreement was mentioned, but Peloton said it will work with the agency to set new safety standards for treadmills.