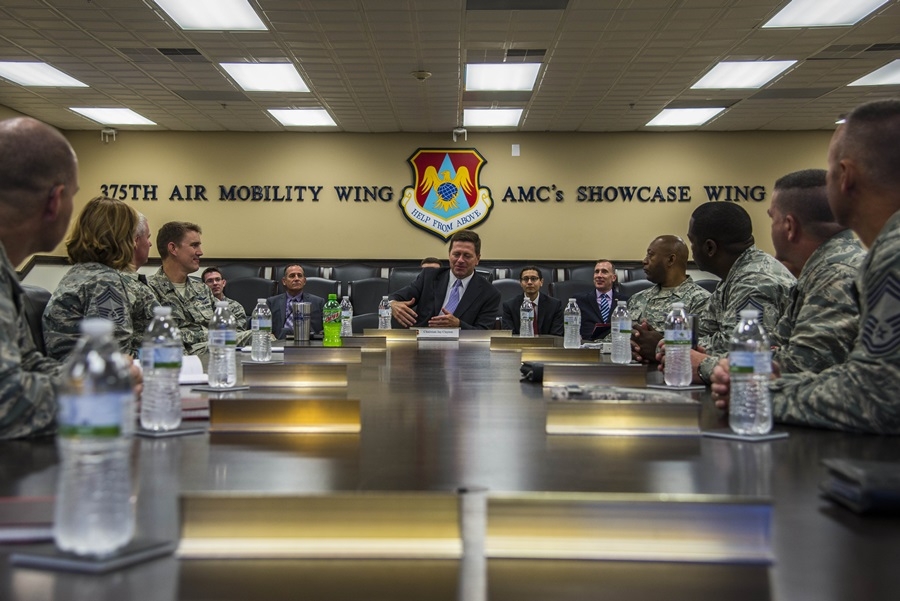 The effort to regulate cryptocurrencies continues to gain momentum. One of the things that legislators are trying to accomplish is to draw a clear line between what makes a security and what doesn’t.

The chairman of the U.S. Securities and Exchange Commission, Jay Clayton, recently had an interview with CNBC in which he explained the difference between a security and what is not one. He cited Bitcoin as an example, saying that the cryptocurrency is not a security because it’s used as a replacement for foreign money, Cointelegraph reported.

"Cryptocurrencies: These are replacements for sovereign currencies, replace the dollar, the euro, the yen with Bitcoin," Clayton said. "That type of currency is not a security."

The chairman didn’t single out a digital currency that he categorizes as a security. He did, however, go on to explain what makes one.

Currently, an asset being categorized as a security follows what is called the Howey Test. Created by the Supreme Court through a ruling in 1946, the test considers an asset to be a security when an investor expects a profit mainly through the work of others.

Aside from offering the clarification, Clayton also stressed that the commission is not going to change the traditional definition of a security to cater to the crypto community as it has proven its solidity for a long time. Of course, companies operating in this ecosystem are already making their case that their assets shouldn’t be considered securities.

Among these are Ethereum (ETH) and Ripple (XRP), with the latter currently facing a class action lawsuit from a disgruntled investor involving the selling of XRP and how it constitutes the selling of an unregistered security. Whether or not the currencies of these entities and others just like them will fall under SEC’s definition of security remains to be seen. One thing that is sure is that more of these regulations will roll out in the future to create a stable ecosystem for the crypto industry.