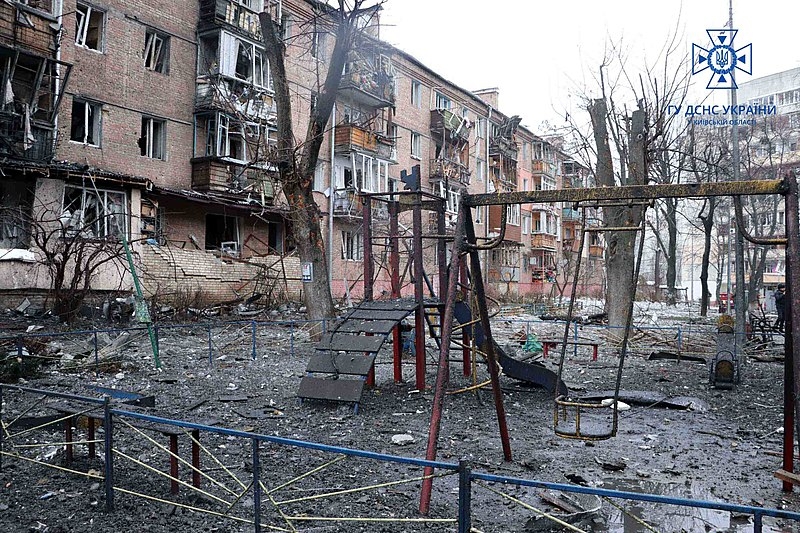 The US Pentagon is considering a proposal by defense manufacturer Boeing to send strike weapons that could reach behind Russian lines to Ukraine. The proposal comes amidst the increasing need for more sophisticated weapons for Ukraine to push back against Russian strikes.

Washington has previously rejected requests for the 185-mile range ATACMS missiles, but the GLSDB’s 94-mile range would allow Ukraine to strike significant military targets that would be considered out of reach and would help Ukraine’s counter-offensive by disrupting Russian forces from the back. The document seen by Reuters said that the Ground-Launched Small Diameter Bomb could be delivered to Ukraine as early as spring in 2023.

The GLSDB combines the Small-Diameter Bomb with the M26 Rocket Motor. Both are common in the US stockpile.

This comes as the military inventories of the United States and other allied countries are shrinking. The US army’s chief weapons buyer Doug Bush told reporters last week that the Army was also looking to fast-track production of 155-millimeter artillery shells by allowing defense contractors to build them instead of being exclusively manufactured at government facilities.

Bush added that Russia’s invasion of Ukraine saw an increase in demand for US-made weapons and ammunition. Bush said that US allies in Eastern Europe are also “putting a lot of orders” for a range of arms while they supply weapons to Ukraine.

Center for Strategic and International Studies weapons and security expert Tom Karako said that the shrinking US inventory helps explain the need to get more arms now, as stockpiles are “getting low relative to the levels we like to keep on hand and certainly to the levels we’re going to need to deter a China conflict.” Karako added that the withdrawal from Afghanistan also led to many air-dropped bombs available.