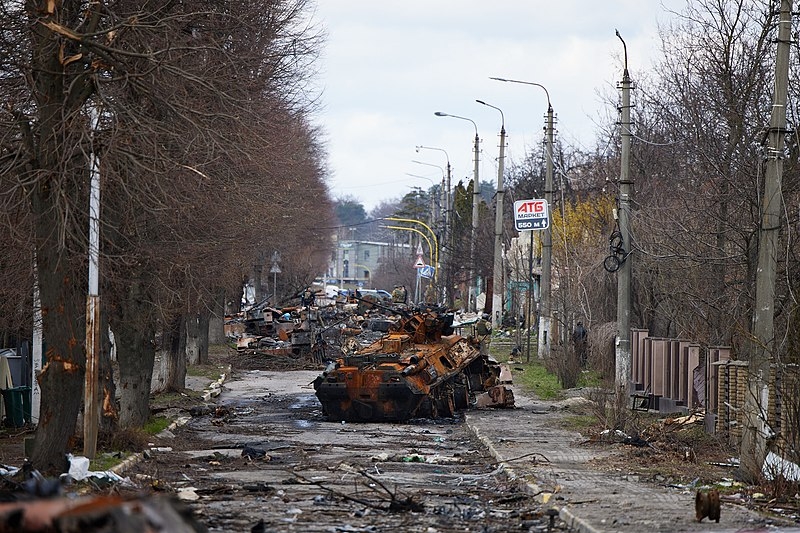 The British defense ministry said that Russia was likely taking out the nuclear warheads from its aging nuclear missiles and firing the unarmed ammunition at Ukraine. The ministry also said that this is a sign of Russia’s dwindling stockpile of missiles as it continues to bombard Ukraine.

In its intelligence bulletin Saturday, the British defense ministry also indicated that Russia’s move to use its unarmed munitions was an effort to distract Ukraine’s air defenses as it continues to bombard its cities, targeting Ukraine’s energy infrastructure.

“Although such an inert system will still produce some damage through the missile’s kinetic energy and any unspent fuel, it is unlikely to achieve reliable effects against intended targets. Russia almost certainly hopes such missiles will function as decoys and divert Ukrainian air defenses,” tweeted the ministry. “Whatever Russia’s intent, this improvisation highlights the level of depletion in Russia’s stock of long-range missiles.”

On Sunday, the ministry said that heavy fighting was taking place in the towns of Pavlivka and Vuhledar in the Donetsk region, noting that there have not been significant changes in territory claims by either side. The ministry added that the Russian Naval infantry suffered significant casualties in the fighting.

“This area remains heavily contested, likely partially because Russia assesses the area has potential as a launch point for future major advance north to capture the remainder of Ukraine-held Donetsk Oblast. However, Russia is likely unable to concentrate sufficient quality forces to achieve an operational breakthrough,” said the ministry.

Germany said Friday last week that it was consulting with allies over Poland’s request that German Patriot air defense units be deployed to Ukraine following NATO Secretary-General Jens Stoltenberg’s suggestion that the NATO alliance might not oppose a move to do so.

Berlin previously offered Warsaw the Patriot defense system to secure its airspace following a recent incident where a stray missile crashed in Poland and killed two people. Polish defense minister Mariusz Blasczak later asked Berlin to send the units to Ukraine instead. Stoltenberg said that it was up to the countries to decide deployments, considering the rules around final users.