Russia-Ukraine war: Moldova to consider sanctions for citizens fighting for Russia in Ukraine 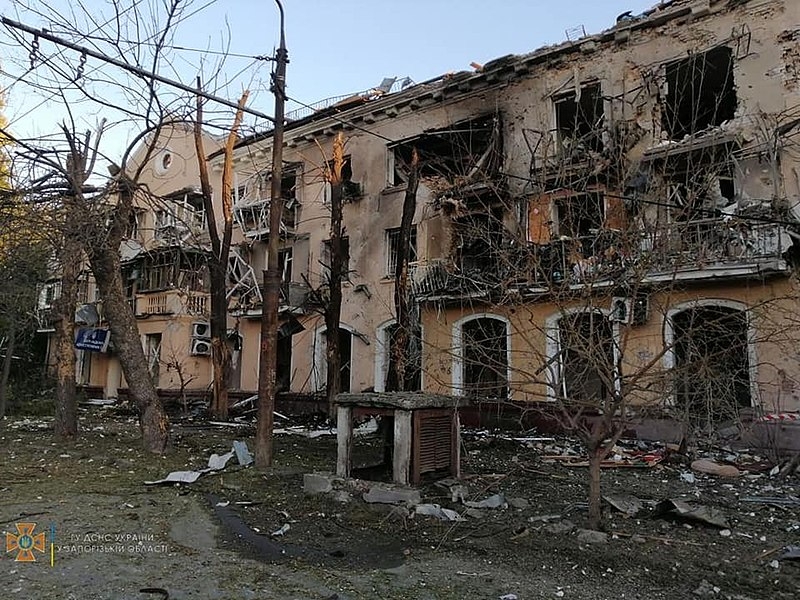 Moldovan President Maia Sandu said Monday that Chisinau may decide to revoke the citizenship of Moldovan nationals who also hold Russian passports in case they may be called as part of Vladimir Putin’s order of a partial mobilization of its reserve troops.

Sandu also said that severe punishments may be considered for Moldovan citizens who have no Russian passports that decide to fight for Russia.

“We are analyzing the possibility of applying the process of revoking Moldovan citizenship for those people who fight on the side of the aggressor,” said Sandu, referring to Moldovans who hold dual citizenship with Russia.

“We are also looking at the possibility of making punishment harsher for Moldovan citizens who are in the ranks of the aggressor’s armed forces,” added Sandu, referring to Moldovans who do not have Russian passports.

Sandu’s announcement was in response to the order by Putin for a partial mobilization of reserve troops to fight in Ukraine. 200,000 people who hold dual Russian-Moldovan citizenship are residing in the breakaway Moldovan region of Trandniestria. Sandu said it was possible some of those dual citizens would be part of those drafted.

Sandu said Chisinau was having consultations with Moscow to prevent cases of Moldovans getting drafted into the mobilized unit.

A security aide to Sandu said Monday that Moldova could not solely rely on its neutral status and ramp up its military power. This comes as while Moldova has condemned Russia’s invasion of Ukraine, it still has Russian peacekeeping troops stationed in Trandniestria and is very reliant on Russian energy products.

“Moldova cannot rely exclusively on foreign policy instruments, one of which is its neutral status to ensure state stability,” said security aide Dorin Recean. “Moldova must start work on increasing its defense potential. The authorities need to obtain the conscious support of citizens who should understand it is critical to the state’s survival.”