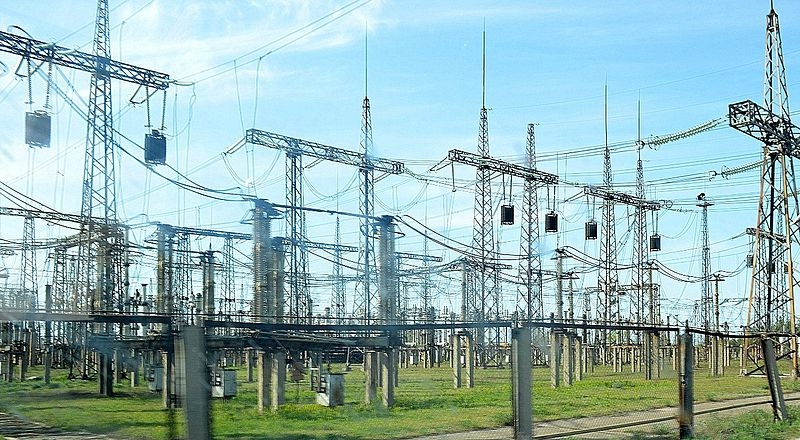 Following the recent attacks on Ukraine’s Zaporizhzhia nuclear power plant, Russia and Ukraine have been trading accusations against each other of launching strikes. Kyiv has now warned that Russian soldiers that are threatening the nuclear plant would become the targets of Ukrainian forces.

In an evening address to the nation Saturday, Ukrainian President Volodymyr Zelenskyy warned that Russian soldiers who threaten or shoot the largest nuclear power plant in Europe would become targets by Ukrainian forces.

Zelenskyy did not give any specific details but stressed that Russia was likely using the plant to engage in nuclear blackmail.

“Every Russian soldier who either shoots at the plant or shoots using the plant as cover, must understand that he becomes a special target for our intelligence agents, for our special services, for our army,” said Zelenskyy.

The Zaporizhzhia nuclear power plant is on the south bank of the Dnipro river. Russian forces have captured the plant, but the facility is still being operated by Ukrainians. Ukrainian forces that still control the towns and cities on the opposite bank have been under bombardment by Russian forces on the side they have captured.

Mykhailo Podolyak, the presidential adviser to Zelenskyy, said Russia was “hitting the part of the nuclear plant where the energy that powers the south of Ukraine is generated.”

“The goal is to disconnect us from the plant and blame the Ukrainian army for this,” tweeted Podolyak.

The International Atomic Energy Agency has warned of disastrous consequences should any attack be made at the plant and has sought to inspect the plant. Experts have expressed concerns that the ongoing fighting would likely damage the facility’s spent fuel pools or nuclear reactors.

British military intelligence said Saturday that the two primary road bridges that provided access to Russian-occupied Kherson on the west bank of the Dnipro river are now likely out of use for military resupply.

The defense ministry added that even if Russia is able to make repairs to the bridges, the area will remain a vulnerability.

“Ground resupply for the several thousand Russian troops on the west bank is almost certainly reliant on just two pontoon ferry crossing points,” said the ministry in its intelligence update.