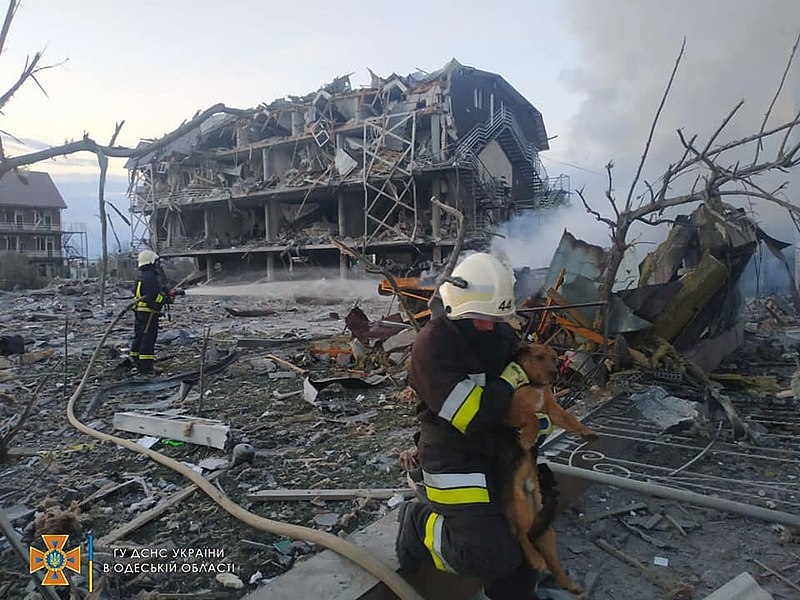 Ukraine has fiercely resisted the offensive launched by Russians in the ongoing conflict since the invasion in February. Reports suggest that Ukrainian troops have launched their counteroffensive on Russian forces as it regains control of areas in Kharkiv.

In the 11th week of the war, Ukrainian forces launched their counteroffensive on Russia, regaining control of towns in the northern and eastern part of Kharkiv, which is Ukraine’s second-largest city. Various news reports said Russian forces have retreated to regroup around the defensive positions less than 10 kilometers from the Russian border, with Ukrainian soldiers on the attack.

“This Ukrainian operation is developing into a successful, broader counteroffensive – as opposed to the more localized counterattacks Ukrainian forces conducted throughout the war to secure key terrain and disrupt Russian offensive operations,” said the Institute for the Study of War.

“Ukrainian forces are notably retaking territory along a broad arc around Kharkiv rather than focusing on a narrow thrust, indicating an ability to launch larger-scale of defensive operations than we have observed so far in the war,” said the institute.

Ukrainian President Volodymyr Zelenskyy outlined strict conditions last week in an effort to enter peace talks with Russia, including the complete withdrawal of Russian troops back to the borders as it was before the February 24 invasion. The return of over six million refugees, as well as membership into the European Union, and holding accountable Russians who have committed war crimes were also part of the conditions set by Zelenskyy.

The conditions indicated a change in Zelenskyy’s stance from April 10. “No one wants to negotiate with a person or people who tortured this nation,” said the Ukrainian leader.

Meanwhile, officials from the US, the UK, Canada, and the European Union said that Russia launched a major cyberattack against a satellite network, the Viasat KA-SAT network, back in February when Moscow announced its invasion of Ukraine. The cyberattack led to thousands of modems going offline.

US Secretary of State Antony Blinken said that the cyberattack by Russia was meant to “disrupt Ukrainian command and control during the invasion” and that the attack also affected other European countries.