‘Rick and Morty’ season 5: Plot prediction, where to watch, possible release date and everything else we know 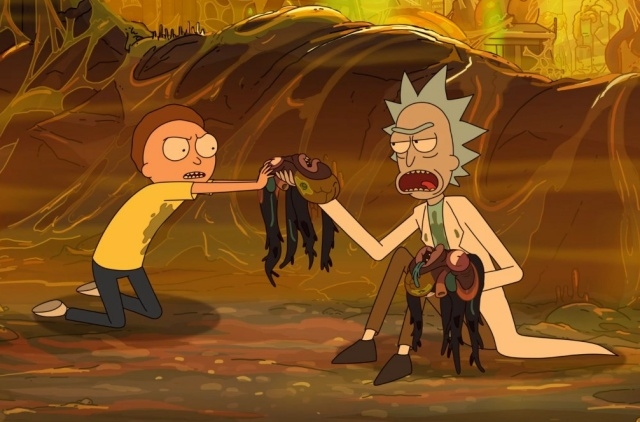 The season 4 of “Rick and Morty” concluded in May with its “Star Mort Rickturn of the Jerri” episode. It took a while before the second part of the season was aired, and when the fans are almost at the end of their patience, Adult Swim finally released episode 6 after four months of delay.

With the end of the fourth installment, it is natural for fans to expect “Rick And Morty” season 5 since it does not need any renewal confirmation anymore. Everyone already knows that when the fourth installment was announced, Adult Swim already ordered 70 episodes, so it is clear that the animation will continue from the fourth season and beyond.

What will happen in the upcoming season

The show is expected to pick up from the time when it was revealed that Rick had cloned his daughter Beth. It turned out that he sent the cloned one to space because he wants her to become an explorer like him.

However, there was a big revelation as Rick admitted that he has no way of knowing which of the Beths is the original and which one is the clone. In the end, the two Beths decided to reconcile and be amicable.

In “Rick and Morty” season 5, it is likely that Beth from the space will stick around on earth, or she may continue with her adventures. The point is - she will still be in the next season.

Also, Ryan Elder, a composer who handles Adult swim’s animations’ score and sound effects, hinted that it is true that there will be two Beths in “Rick and Morty” season 5. "I haven't seen anything for Season 5 yet, although I'm told I will soon," he told Inverse. "But it seems like ... both Beths are going to be around."

Possible release date and where to watch it

Some of the scripts for “Rick and Morty” season 5 were already completed, and it was previously revealed that the voice actors have been working remotely. This means that they have been recording at home due to the COVID-19 pandemic. Since they are working even at this time of crisis, the animation could be released in late 2020.

Meanwhile, “Rick and Morty” season 5 will still be aired via Adult Swim and CNET reported that fans can also stream the upcoming and previous episodes via HBO Max, Hulu, Amazon Prime and YouTube.