‘The Curse of Oak Island’ season 8: Here’s what fans can expect when the show returns 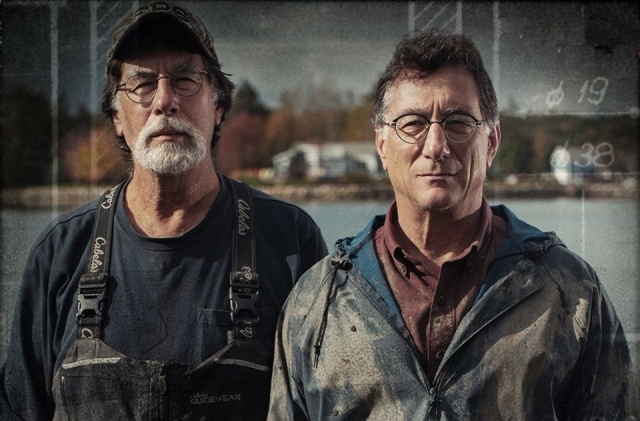 Fans are certain that “The Curse of Oak Island” season 8 will still be arriving some time in the future. This is mainly because there are still lots of things that have no answer in, and the Money Pit has yet to be found.

Also, the exploration should continue because, in the last meeting in the war room, Rick, Marty Lagina, and the rest of the team already said that they would be back. All of them expressed their desire to return, and together they are hoping to solve the 225-year-old mystery of the famous island in Nova Scotia.

“The Curse of Oak Island” season 8 did not get a renewal order from History Channel yet, but according to a tv ratings guide report, the show is doing extremely well in the cable ranking. In fact, it was reported that the show consistently garnered high viewership ratings and has always been on the top of the charts, so History will surely renew the program.

This is also not the time to cancel the series because it has already uncovered many things that needed more investigation. Many of the information are not even related to the fabled treasures anymore, but the history of the island and even the nation keeps coming up, and with the evidence, there’s a chance that the team may even change history.

The renewal may also come a bit later since the coronavirus pandemic has not yet subsided. It is also impossible to film at this time in this situation.

What’s up next in the series

The previous installment ended with the Lagina brothers finding out that Oak Island was actually inhabited as early as the 1700s. Based on history, no one has set foot on the land until the 1800s, so they will look into this newly discovered fact in “The Curse of Oak Island” season 8.

They will also go back to Samuel Ball’s property to investigate where the tunnel that they dug up leads to. They are trying to figure if the belief that Ball got rich because he found the Money Pit is true or not, and the tunnel will hopefully give some answers.

When will it be released

Once renewed, “The Curse of Oak Island” season 8 will proceed with its filming, but this will still depend on the COVID-19 situation. If they can film next year, then the upcoming installment may be released in early 2022.