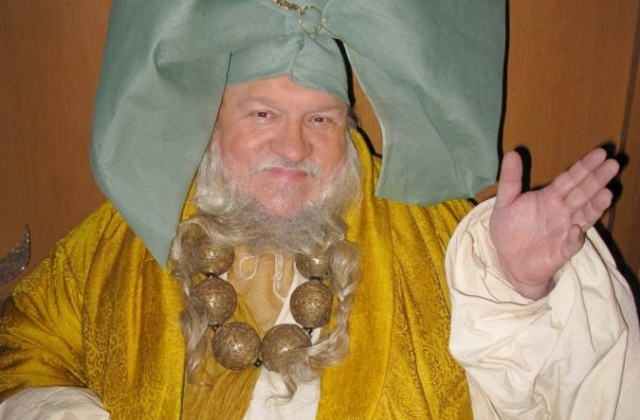 “The Winds of Winter” is overly delayed now because it was originally scheduled to be released in 2014. This means that George RR Martin failed to published the sixth book in the “A Song of Ice and Fire” even after six years from the original due date.

The sad thing is that he also missed his deadlines a few more times, which made fans express their frustrations over the never-ending delays. Fans are even more worried now because Martin is already 71 years old, and with his age, they fear that he could not finish the book anymore.

Martin comments on his missed deadlines

For not being able to stick to his deadlines, GRRM said that he knows that his fans are upset, and he can understand this. He went on to say that anyone who is waiting like his fans would feel the same way and revealed that even himself doesn’t feel good about it too.

He explained that he is also frustrated like everyone else because he failed to release “The Winds of Winter” on time. Martin said that he knows he could have completed the book years before, but he did not, so he is quite mad as well.

He went on to say that for months he has wanted to make an announcement that he already “completed and delivered “The Winds of Winter” on or before the last day of 2015,’ but the book's not done.”

Fans anticipating the book next month

Since George RR Martin had openly made a new a new promise last year, he has no choice now but to release “The Winds of Winter” this July 29 or August 1. He stated that the book would be on his hand when he appears at the 2020 WorldCon in New Zealand, so everyone is watching him.

Now, since many are doubting if he can really beat the deadline this time, many fans are posting sarcastic comments on social media. One even said that George RR Martin may recant his vow and will inform everyone that he is changing the ending, so he needs to rewrite it again. But then again, fans are hoping he will really publish “The Winds of Winter” for real this time.