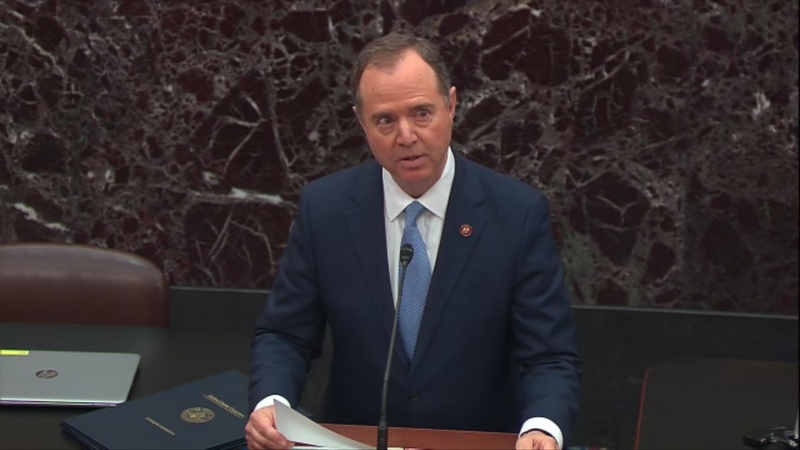 As of late, details about the final months of now-former President Donald Trump’s term are surfacing as new books are emerging about his administration. In a recent interview, Democratic Rep. Adam Schiff confirmed that the Intelligence Community also shared the same concerns as Gen. Mark Milley regarding a possible coup.

Speaking with MSNBC, Schiff, who serves as chair of the House Intelligence Committee and is a member of the House Select Committee that will probe the January 6 insurrection, was pressed on whether he had the same concerns as Gen. Milley about a possible coup. A book by Carol Leonnig and Philip Rucker revealed that Gen. Milley, the Chairman of the Joint Chiefs of Staff, had concerns that Trump may attempt to stage a coup in order to stay in power.

“Oh absolutely, we were concerned about it. Because it’s exactly what they did with other intelligence agencies probably no agency was more devastated than the Office of the Director of National Intelligence, when you had Dan Coats forced out of his position because he was speaking the truth about Russian interference. He was speaking the truth about North Korea and its nuclear missile programs, notwithstanding the love letters between Donald Trump and the Korean dictator,” said Schiff, who also cited the appointments of Kash Patel and Richard Grennell.

The former president has repeatedly denied the claims that were made in recent books about the last months of his presidency and has also turned to attack his usual Democratic rivals, including Schiff. Previously, the California Democrat pushed back on Trump following his remarks in the recent Conservative convention.

Trump ordered his Justice Department to put Schiff, his staff, and his family under surveillance out of suspicion that Schiff was giving away classified information to the media. The former president resorted to calling Schiff by the nickname he gave him, “Shifty,” and said that everything the congressman was saying was “bull****.”

Schiff pushed back, saying that the former president has always projected his own “immorality” on other people.