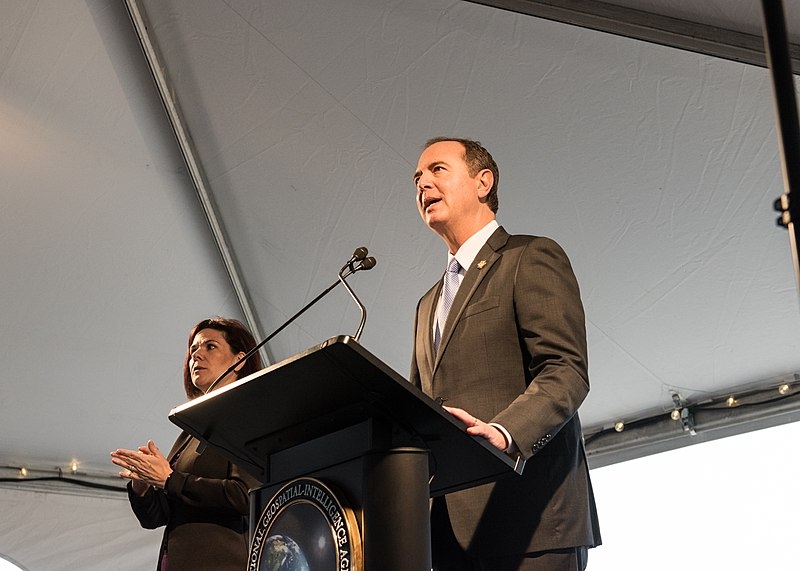 California Congressman Adam Schiff has drawn the ire of now-former President Donald Trump, especially since his first impeachment. Following Trump’s recent attacks towards him at the CPAC event, Schiff pushed back on his comments.

Schiff took to social media to respond to the attacks made towards him by the former president. The House Intelligence Committee chair noted that Trump attacked him three times during his remarks at the conservative event. Schiff added that Trump was accusing him of the same things he himself has been doing.

“Tonight, Donald Trump attacked me at CPAC not just once, but 3 times. He called for me to be investigated and lose my law license. Even called my words “pure bull****.” He’s always projected his own immorality onto others. No longer President. But still the same grifter,” tweeted the Democratic Rep, who also served as an impeachment manager during Trump’s first impeachment trials at the Senate.

This followed reports that the Justice Department during Trump’s presidency secretly obtained data from journalists and members of Congress. Schiff was revealed to be among the Congressmembers whose data had been seized by the Trump DOJ. Trump would admit that he ordered the DOJ to get data from Schiff, his family, and his staff out of suspicion that Schiff was leaking information to the press.

During his remarks at CPAC, Trump addressed Schiff again with the nickname “Shifty” and said that everything the California congressman said was false.

The report, published by the New York Times back in June, not only implicates then-DOJ AG Bill Barr but also another former AG under Trump, Jeff Sessions. To note, another Congressman that was affected by the secret seizing of data by the DOJ was Eric Swalwell, who was also among the Democrats who led the second impeachment trials at the Senate.

According to the NYT reporter who co-wrote the piece, Michael Schmidt, Trump had wanted the move done as a way to hurt his political enemies.

“I think that the most important thing or the biggest sort of -- one of the more fundamental problems of this episode is that this is what Donald Trump wanted, and this is why legal experts and people on both sides of the aisle say that the president of the United States should not weigh in about criminal investigations,” said Schmidt, in his interview with Rachel Maddow on MSNBC.