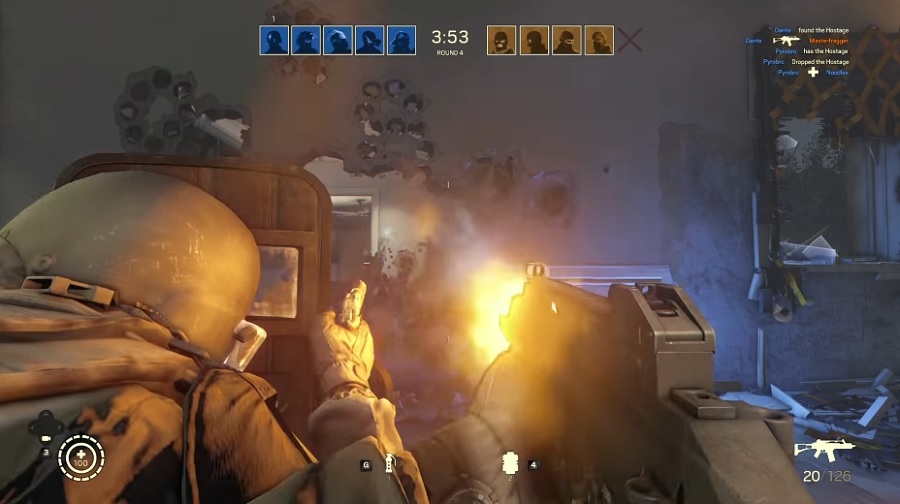 Previous online teasers made for Xbox Game Pass promotions have been fun, albeit easy, puzzles to crack. Video game fans may have just been given one more thing to decode, which suggests the addition of “Rainbow Six Siege” to the streaming service is imminent.

The official Twitter page of Xbox Game Pass recently shared a photo without any caption, and it appeared that fans did not need them anyway. The photo in question may look absurd at first, but not when giving more attention to the other elements in the image.

A medieval castle is the main attraction in the image. Above it, there are six arches of rainbows while the castle itself has a total of six watchtowers. More importantly, the castle is under siege. Even though the photo does not come close to the visuals and theme of “Rainbow Six Siege,” these hidden messages all point to the potential addition of the online tactical shooter to Xbox Game Pass.

This is not the first time Xbox Game Pass had a creative way to hint at a AAA title’s arrival to the service. Just last month, the same social media page shared an internal email that supposedly does not have hidden teasers in it. But after quick editing, the screenshot showed the hidden message, “The Slayer is coming.” And just as fans suspected, “DOOM Eternal” was later officially added to Xbox Game Pass.

It took about a week from the time the addition of “DOOM Eternal” was teased to when it was confirmed. If that is any indication, the announcement of “Rainbow Six Siege” as the newest featured title in the Netflix of video games should happen in the coming days.

Aside from the launch of Xbox Series X and Xbox Series S, beefing up the Xbox Game Pass library has been one of Microsoft’s notable works in the video game department this year. Of course, it would also be remiss not to mention its blockbuster acquisition of ZeniMax Media and its subsidiaries, including Bethesda Softworks. The latter makes it quite obvious that “Rainbow Six Siege” is not the last AAA title to be added to the Xbox Game Pass in the near future.