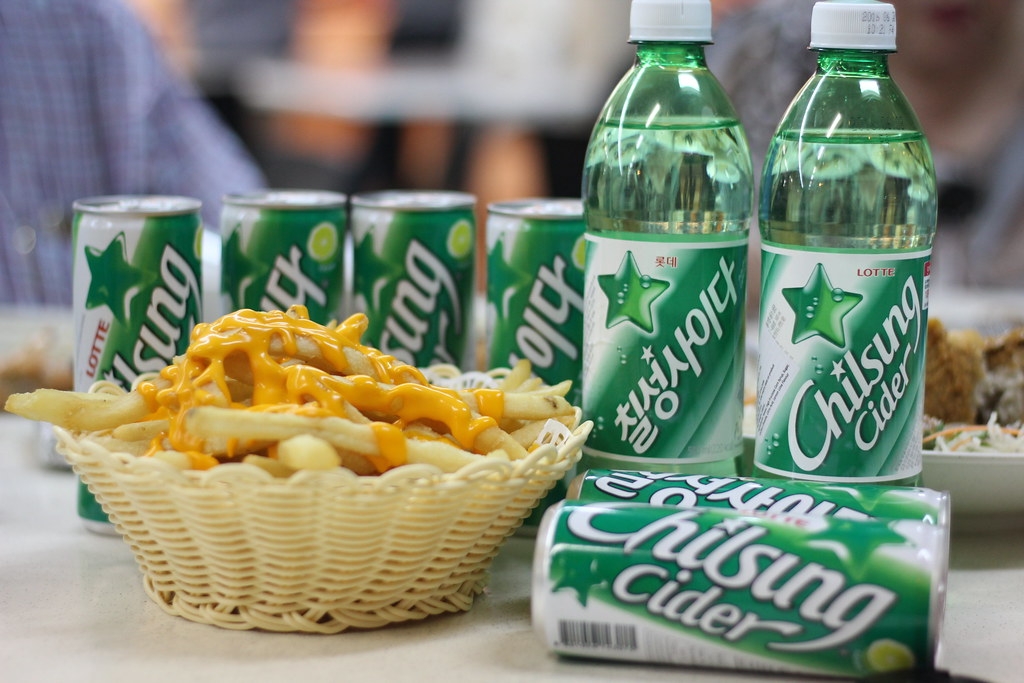 The beverage company's operating profit was 4.0 percent higher than the average estimate, based on the survey by Yonhap Infomax.

The net profit estimate was not available.