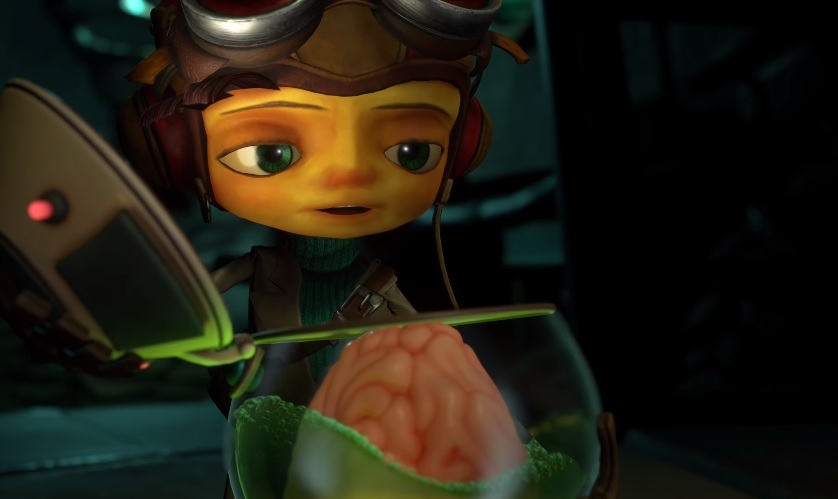 Video game fans looking forward to the upcoming platformer got a little surprise this week when the option to pre-load “Psychonauts 2” apparently went live, albeit briefly. It has sparked speculations that the much-awaited sequel could be launched sooner than expected.

The ability to pre-load a video game, whether on PC or console, usually becomes available within a day or two before its official release date. It was then a nice surprise when known Xbox tipster @IdleSloth84 found that downloading “Psychonauts 2” to Xbox consoles went live on Wednesday. Notably, it happened just less than an hour after the game’s product page went live on the Microsoft Store.

(FYI) You can pre-download Psychonauts 2 from the Xbox App Now!!

The same source noted that the leak was spotted via the Xbox app, and there was not an option to pre-load the game directly from Xbox consoles. IdleSloth later showed another screenshot that they were able to initiate the “Psychonauts 2” download, but actually playing the game was not available.

However, it now appears that putting up the pre-load option for “Psychonauts 2” was just a tiny mistake. The pre-load option on the Xbox app was later removed, but it was still a happy surprise to many fans because developer Double Fine has yet to announce a specific release date.

If any, the leak only suggests that the game’s official launch could be very close. With the Xbox app leak being relatively close to E3 2021, it has led to theories that the official release of “Psychonauts 2” could be one of the big surprises Microsoft has planned next month.

‘Psychonauts 2’ plot: What to expect

The story of the first “Psychonauts” game, which will be available on Xbox Game Pass starting May 13, was a huge factor in its success. But fans looking forward to the sequel might have to explore another game before the second title arrives.

Double Fine released a VR standalone game, “Psychonauts in the Rhombus Ruin,” in 2017. While it was not a fully-fledged sequel, its plot still serves as somewhat a next chapter of the first game that came out in 2005. So the story in “Psychonauts 2” will follow the events of the said VR title.

Meanwhile, Double Fine founder Tim Schafer previously confirmed “Psychonauts 2” will cover the fulfillment of main protagonist Raz’s dream of reaching the Psychonauts HQ. Aside from learning about “sinister” things happening there, Raz will also discover more about his family background and learn what the term “girlfriend” really means.