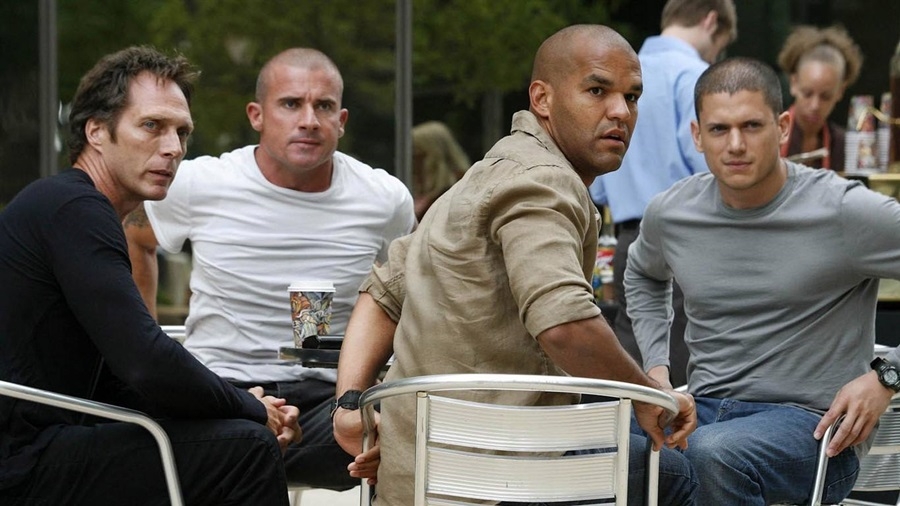 “Prison Break” Season 6 is a pretty vague installment to discuss since FOX and everyone involved in its production is maintaining their silence about it. In May of last year, it was revealed that the production stage is still in its early phase as the writers and showrunners are trying to iron out the story’s details, Digital Spy reported.

Fast forward a year later and no significant details have been offered by the network. There is huge pressure for the writers and showrunners for “Prison Break” Season 6 as it’s supposedly going to tackle a different angle compared to its five predecessors. There’ still no news what sort of changes the next installment will bring.

But going by the series’ title, it’s safe to say it wouldn’t stray too far from its original concept. Show creator Paul Scheuring hinted that “Prison Break” Season 6 will literally be returning to the place where everything started. This could hint that Michael (Wentworth Miller) could be tasked to use his particular set of skills to help someone escape from incarceration.

Perhaps a sort of high-security international penitentiary where a valuable U.S. government asset is being held in captivity. The previous entry already hinted that the CIA is profoundly interested in Michael’s ingenuity, with the agency’s director offering a job to the titular engineer. This same director could very well rear his head again in “Prison Break” Season 6 and ask Michael for a certain favor.

Of course, it would take some pretty convincing argument from the agency to sway Michael from breaking his newfound solitude. Could it be that the CIA is looking to blackmail him? Or are they going to dangle a completely different bait in front of Michael to have him dance to their tunes? That is difficult to speculate for now. The same can be said to its release date as well. With “Prison Break” Season 6 still in its production phase, it’s not expected that the series will return.