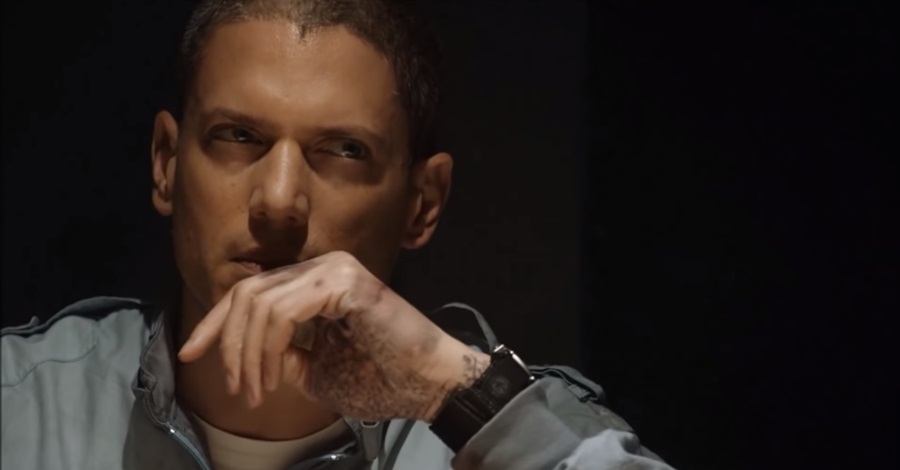 Photo via Screenshot of Anett Gyurina/Youtube

“Prison Break” Season 6 is still in its production stage with no release date being confirmed by its mother network. Similarly, its plotline is also being kept under wraps leading fans to speculate what will happen in the series now that the brothers have finally found peace.

However, we do know that “Prison Break” Season 6 will have a completely new angle to explore, distancing itself from its five predecessors. What’s more, the sixth entry is supposedly going to have a time jump with no confirmation yet how long this leap is going to be, Business Times reported.

Series writer Paul Scheuring also said that the pilot episode of “Prison Break” Season 6 will literally be returning to the place where the show first started. With Michael (Wentworth Miller) being vindicated and living a peaceful life, it would be interesting to see how the writers will disrupt his current solitude.

“The idea was Michael comes back, and he's apparently got a normal life, but with that comes a creeping paranoia that things can't stay good like this. Unfortunately, that's not on-screen, but... hopefully the audience gets the subtext that life will never be normal for Michael Scofield,” Scheuring said. Regarding speculations about “Prison Break” Season 6, one avenue that’s being discussed is Michael returning to prison.

Of course, since the showrunners said that a new format would be provided for the next entry, Michael wouldn’t be dancing to the tune played by other malicious forces. Instead, “Prison Break” Season 6 could have him become an undercover operative as has been hinted by the fifth installment’s finale.

It can be recalled that Michael was asked to align himself with the CIA having impressed the agency’s director with how he handled Poseidon (Mark Feuerstein) and the conspiracy surrounding him. Could the CIA director, once again, be knocking on Michael’s door to ask him about a certain job? A job that needs someone with Michael’s brains and ingenuity? One could only speculate for now. As for when “Prison Break” Season 6 could come out, it’s not expected to be released this year given that production is still in its early stages. As such, the sixth installment could drop in the first or second quarter of 2020 if everything goes smoothly for the cast and crew’s filming, TVSeasonSpoilers reported.