‘Prison Break’ Season 6 Release Date: Michael to Work for the CIA in Next Installment? 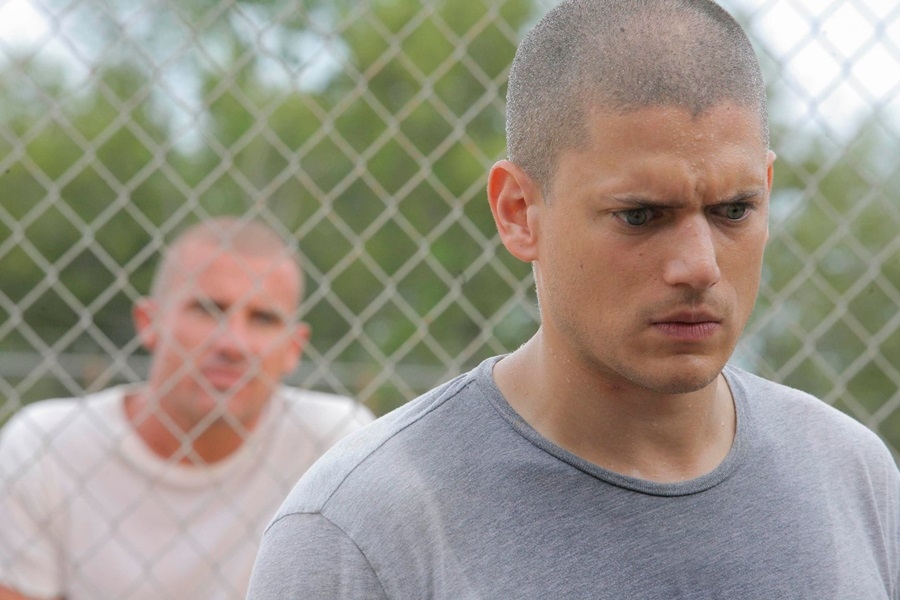 “Prison Break” Season 6 has been brewing for a while within the doors of FOX as it was confirmed in January 2018 that the crime drama would be returning. One of the major reasons for the delay was due to show creator Paul Scheuring wanting to create a compelling narrative for the audiences to enjoy, Digital Spy reported.

It’s no secret that the series was extending itself more and more with every installment and the plotline was already starting to unravel because of it. As such, Scheuring wanted the Poseidon plot to end, which was why the recent predecessor of “Prison Break” Season 6 concluded on a rather happy note.

But similar to life, that solitude will not last long as another storm is about to hit Michael (Wentworth Miller) and Lincoln (Dominic Purcell). Unfortunately, there’s still no news what form this storm will take in “Prison Break” Season 6.

However, we do know that the story will be handled differently compared to previous installments, with a new format supposedly being introduced. Of course, with the show being titled the way it is, it won’t be distancing itself too far from its premise. Instead, “Prison Break” Season 6 could have Michael working for the CIA as has been proposed by the agency’s bigwig in the fifth installment’s finale.

“The level of ingenuity that you had displayed with all of these. We could use a person like that,” the CIA director said. Michael, of course, walked away from the offer. Could the director popped up into Michael’s life once again and herald this new storm in “Prison Break” Season 6?

That remains to be seen. What we do know right now is that the production phase of “Prison Break” Season 6 is still in its early stages. We also know that the premiere will be taking place at the place where everything started, a development that would take the story a full circle before finally evolving into a new format. As for its release date, it appears that the series will not be returning this year and will likely land somewhere in the first or second quarter of 2020.